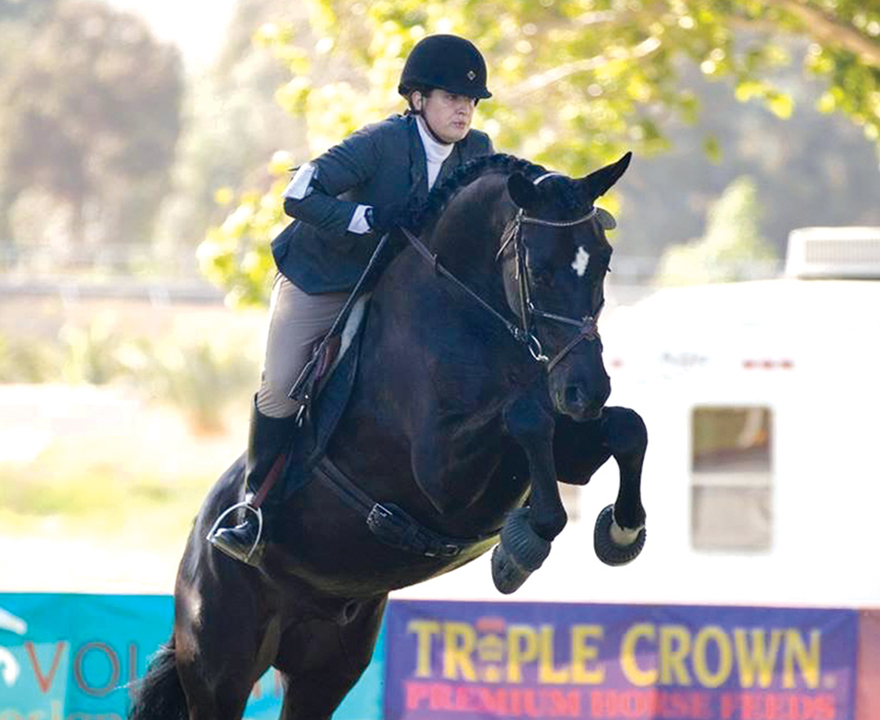 
A one-eyed horse named Pirate is Melanie Henderson’s favorite four-footed friend. She rides him at amateur equestrian events and last spring was ranked No. 1 in the nation for her age group and skill level. It’s a pastime that the Roseville, California native latched onto in elementary school. After jobs cleaning stalls, breaking in horses and teaching riding to others, she came to UCI, where she co-founded an equestrian team while studying business as an undergrad. When not saddled up, Henderson works at the Irvine headquarters of Taco Bell, analyzing the financial health of franchisees as an associate manager of finance. She also has the travel bug. Over the last two years, she’s logged trips to four continents.