When I got DACA, I was forced to revert to a name I had left behind 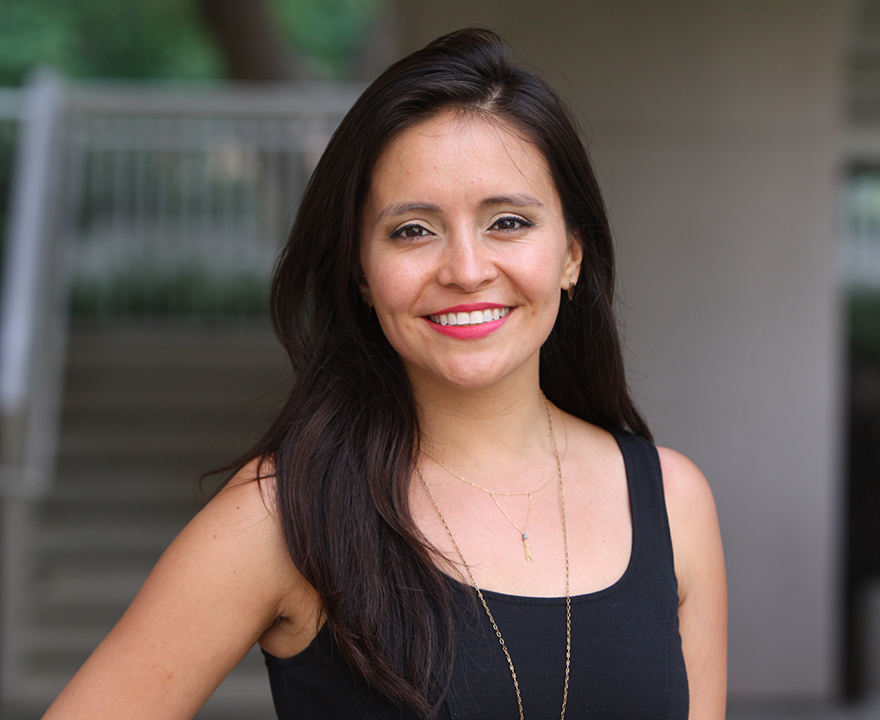 When I got DACA, I was forced to revert to a name I had left behind


The Deferred Action for Childhood Arrivals was a great relief, if only for some time.

It allowed 800,000 people like myself to live and work without fear of deportation.

DACA was an executive order issued by former President Barack Obama in 2012 that gave undocumented young people a two-year renewable work permit, provided they met certain criteria. On Sept. 5, 2017, President Donald Trump rescinded the program. While the program is set to expire on March 5, there is now a legal battle playing out in the courts to keep it intact.

As Congress and the White House debate how to move forward, they should be aware of one little known consequence of DACA. It forced many recipients to change their names, throwing many aspects of their lives into disarray.

I am an anthropologist who has been studying immigrant youth since 2010. In my most recent research, I interviewed DACA graduate students about the impacts of DACA’s forced name alteration.

Here’s what they told me.

Read on, courtesy of The Conversation. Also ran in the Associated Press and LA Times.