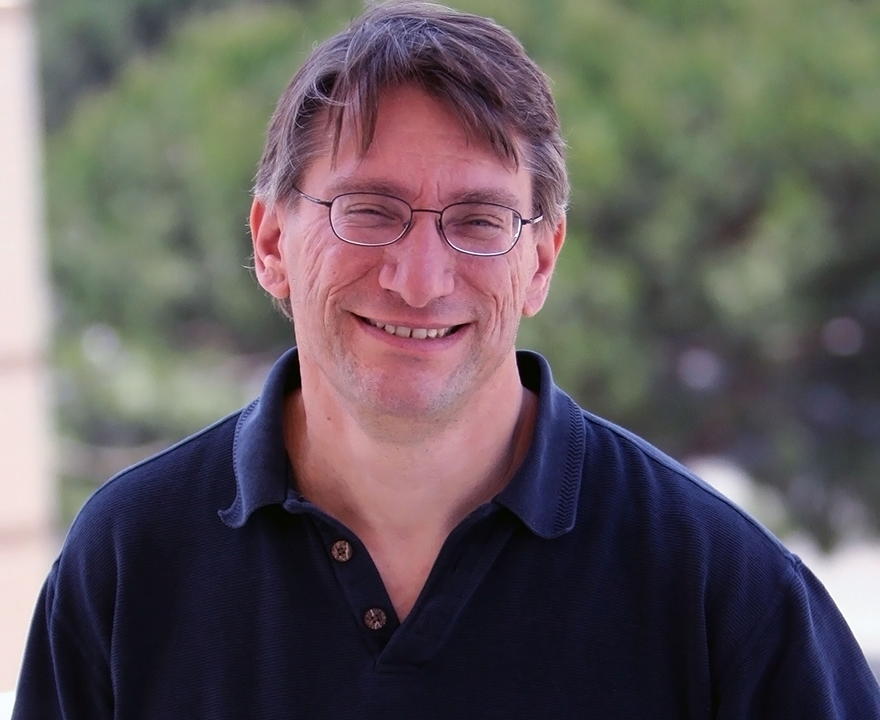 
It’s no surprise that a place that gave rise to some of the most influential immigration enforcement activists in the country would hold on for so long, said Louis DeSipio, a professor of political science at UC Irvine. “It certainly has always been an anchor of right wing populism in the state,” he said.