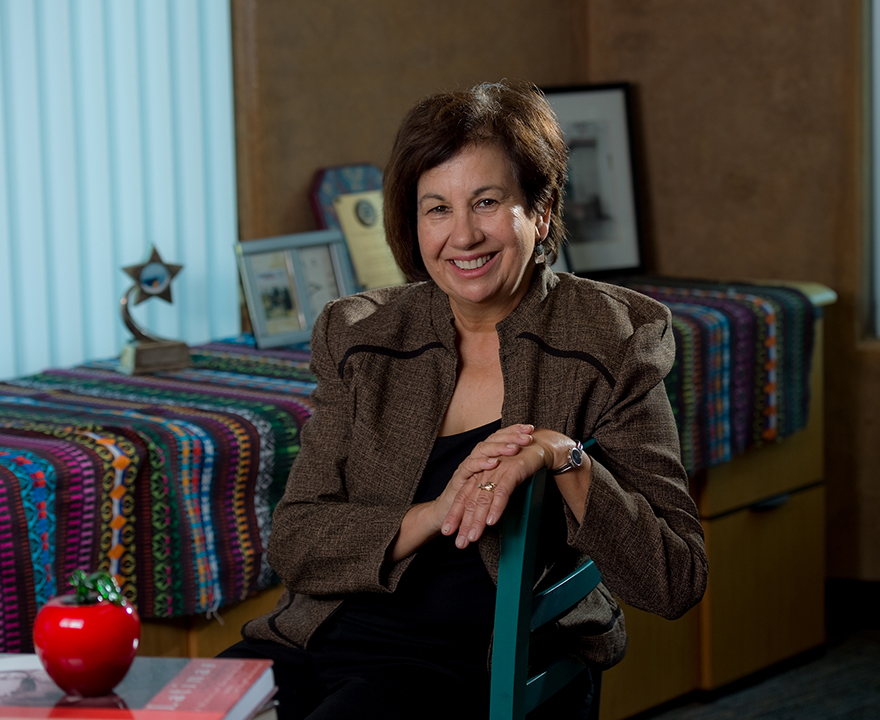 
Contrary to popular media depictions of Latinos as newcomers who arrived the day before yesterday, there exists a rich layering of nationalities, generations and experiences among Latino Americans. Yet their stories are often ignored or misconstrued. As an example, U.S. history textbooks typically give only a passing glance to Spanish-speaking settlements, such as St. Augustine (1565), Santa Fe (1610), San Antonio (1718) and latecomer Los Angeles (1781). The first European language spoken in the area that would become the United States was Spanish, not English. From carving out frontier communities in the 1700s to writing about citizenship and liberty during the 19th century to fighting for civil rights in the 20th, Latino Americans have made history within and beyond national borders.


Read on, courtesy of Time Magazine.