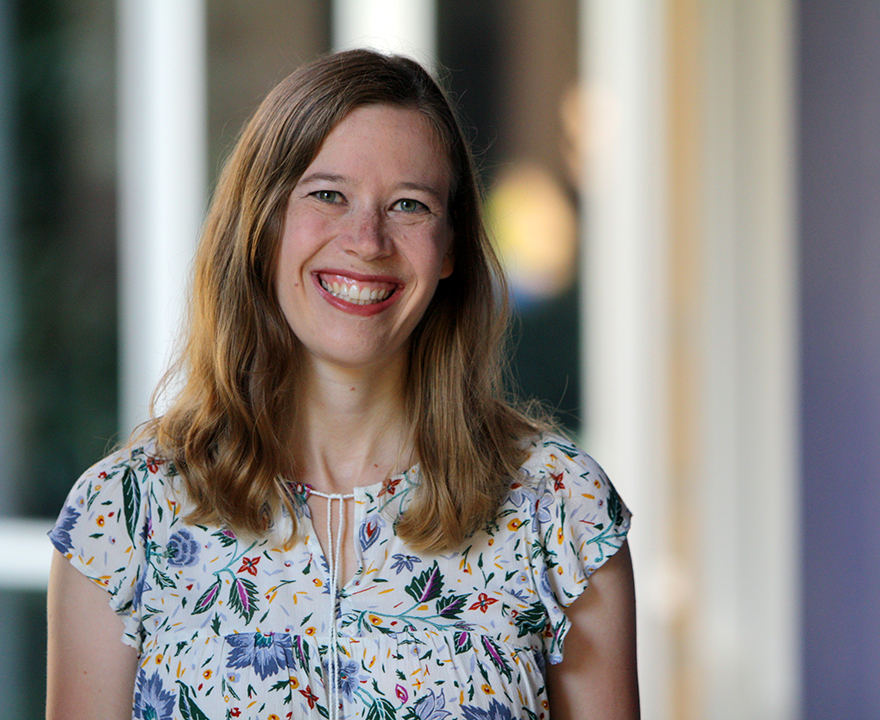 
Erin Lockwood, assistant professor in political science, is interested in the role financial derivatives play in the global political economy. She’s studied the role this $600 trillion market played in the 2007-09 financial crisis, and she’s interested in how it got so big with so little public oversight, given its importance in – and associated risk for – the global political economy.

Her research applies a qualitative and interpretive perspective to financial markets, and she’s excited to be joining a department known for its work in these areas. Her work has been published in Review of International Political Economy, and she has book chapters on derivatives and financial power forthcoming next year. She’s presented findings at annual meetings of both American Political Science Association and International Studies Association, as well as at a conference on the global politics of central banking as a Graduate Student Collaborative Research Fellow in Global Finance.

Lockwood is a Wyoming native who earned her Ph.D. this year at Northwestern University.