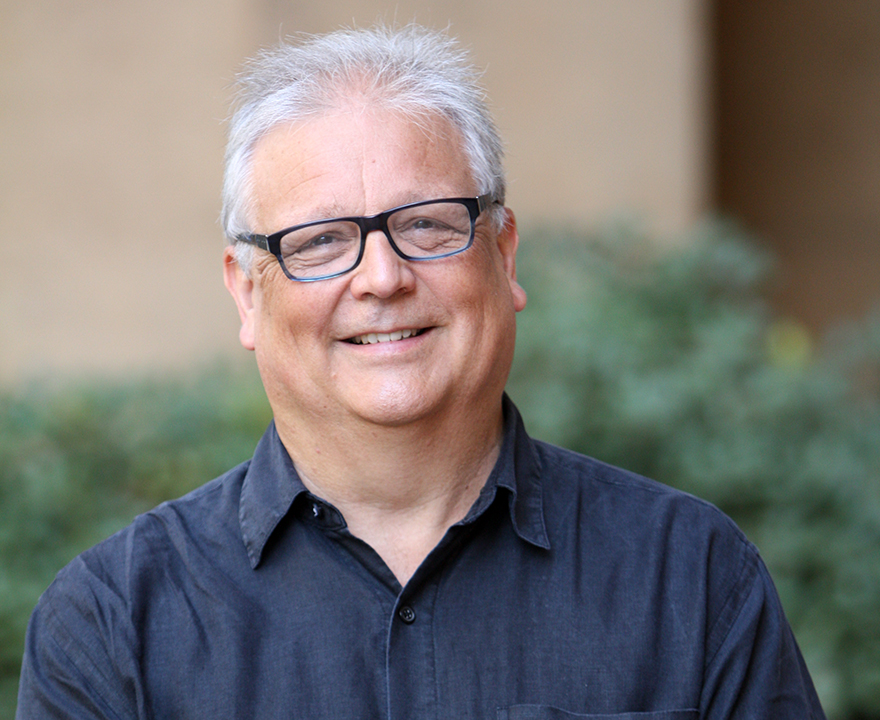 
Michael Fortun, anthropology associate professor, studies the contemporary sciences and scientists of genomics and, most recently, air pollution science. He’s interested in how air pollution affects people’s health and bodies, and how scientists, engineers, practitioners and community people all are trying to find new ways to work together to understand air pollution and its mass affects on humans. He researches what kinds of data infrastructures are being built and maintained – as well as those that need to be developed - to better deal with the biological, social and health aspects of consequences of air pollution.

He’s authored two books and more than 35 articles which have been featured in leading journals including Big Data and Society, Cultural Anthropology, Social Studies of Science, American Psychologist, and American Anthropologist, to name a few. The National Science Foundation and Rensselaer Polytechnic Institute have funded his studies on environmental health governance. He’s been a professor at the latter since 1999 in the Department of Science and Technology Studies. Prior to his work there, he completed fellowships and postdoctoral posts at MIT and Cornell, and for five years (1994-99), he was executive director and founding fellow of the Institute for Science and Interdisciplinary Studies at the University of Massachusetts.

Fortun’s Ph.D is in history of science from Harvard, and soon after completing his doctorate, he began working in the contemporary period and using oral history methodologies to make the transition into anthropology and ethnography as a practice. His research is focused primarily now on the study of contemporary sciences and scientists, but he continues to incorporate the history of science into his teaching interests.

The UCI anthropology department’s focus on experimental methods, science and technology, and all things digital were a big draw for the east coast professor, and he’s really excited to join such a vibrant and innovative department and university.