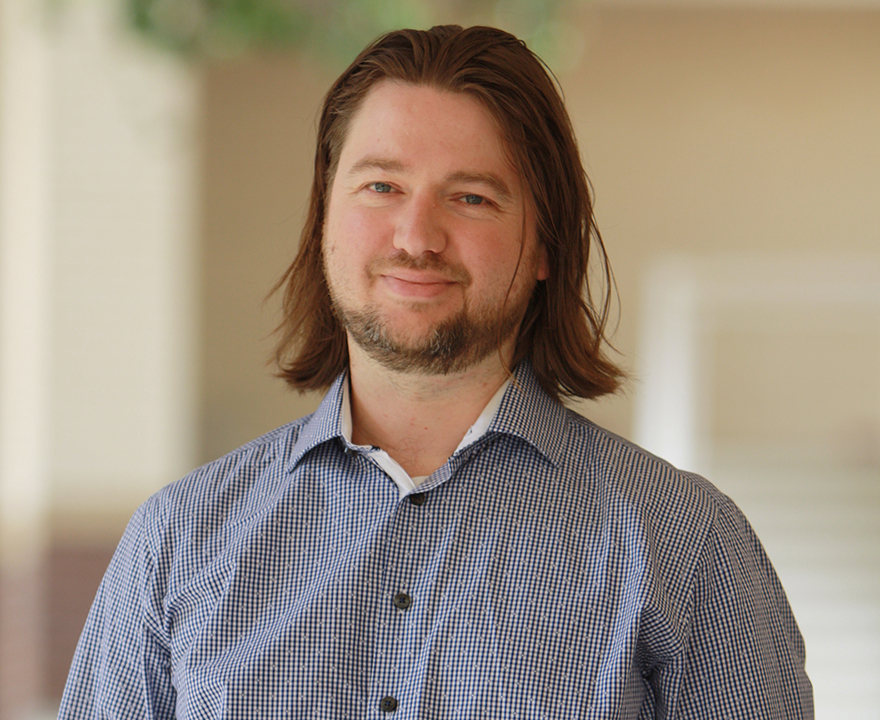 Ian Straughn, UCI anthropology lecturer with potential for security of employment, is interested in the stories behind different cultures. As a grad student at the University of Chicago and in post doctoral and professorial posts at Brown University, he focused on the archaeology of the Middle East – particularly the Islamic periods. He’s conducted research in Syria, Jordan, Egypt and Armenia, studying regional cultural heritage and material culture. His fieldwork in bustling markets, ancient temples and other archaeological hotspots has been aided by varying degrees of fluency in modern standard Arabic, Egyptian and Syrian colloquial dialects, classical Arabic, French, Persian, Latin and German.

As part of the British Library’s Endangered Archives Program, Straughn received funding to travel to Mali where he researched selections of a privately held Arabic collection of Timbuktu manuscripts for the library. He’s published work in the International Journal of Islamic Architecture and the edited volume On Location: Heritage Cities and Sites, among others. Currently, he is working on a book that explores how the built environment and the lived landscape shaped the patterns of Islamic cultural practice in its early centuries.

Straughn joined the UCI faculty in fall 2017. He held previous academic appointments at Brown University as a visiting assistant professor (2006-07), post doctoral fellow (2007-11), and adjunct assistant professor (2012-17). Since 2009, he served as the Joukowsky Family Librarian for Middle East Studies at Brown. Straughn received his bachelor’s from Stanford University and his master’s and Ph.D. from The University of Chicago, all in anthropology.

UCI’s diversity and dedication to underserved communities was a big draw for the Ivy-league professor. Straughn is looking forward to developing new teaching techniques using artifacts and objects while working in the dynamic anthropology department.