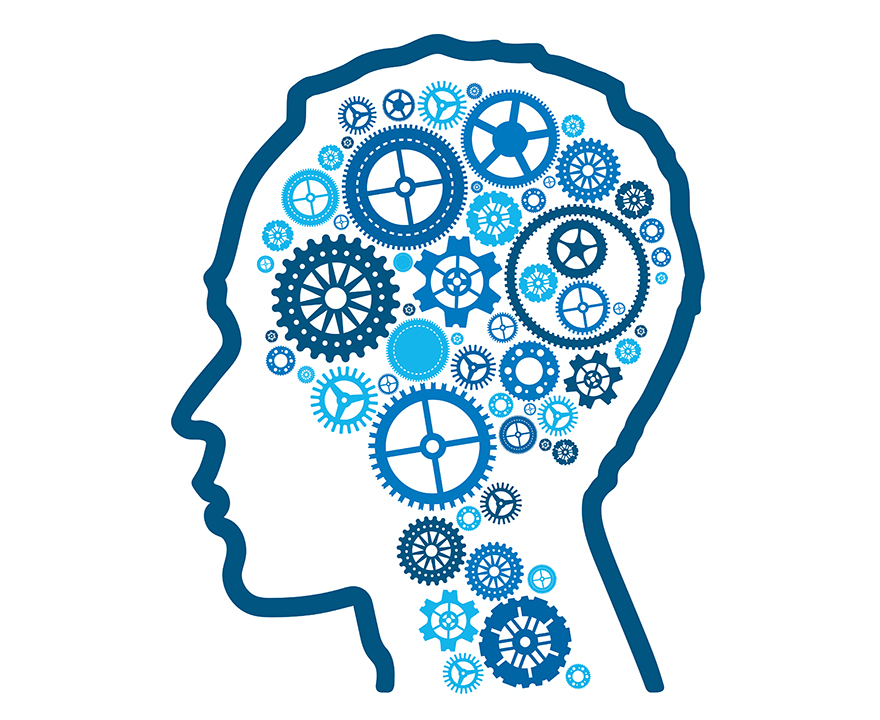 
Can machines be programmed to operate with the efficiency and proficiency of the human brain? When does making a decision move from being goal-directed to something done out of habit? These types of neuro- and behavioral science-centric questions guide the research of many in the Department of Cognitive Sciences who study the biological foundation of perceptual, motor, and higher cognitive capacities. Among them are assistant professors Emre Neftci and Mimi Liljeholm. The two are recent recipients of the National Science Foundation’s most prestigious awards supporting early career development activities. Known colloquially as CAREER Awards, the grants, totaling $1.35 million, will support the scientists’ on-going research on neural algorithms for nanotechnology devices and decision-making, respectively. Neftci is the newest addition to the machine-learning arm of the department. He runs the Neuromorphic Machine Intelligence Lab where he is working on two studies aimed at building “neuromorphic” computing systems - networks that work more like the brain - that scale up the speed, processing power and energy efficiency of computing technology in human-centric tasks. The first study is a joint venture with a team of engineers from the University of Notre Dame’s EXCEL Center. The group is working on new nanotechnology that relies on a transistor element designed at Notre Dame that Neftci’s neuromorphic algorithms can harness.  If the group can successfully program Neftci’s neural models to run on the transistor, the resulting architecture will be novel in its ability to house memory and processing in one place, similarly to the brain. The step would be distinct from mainstream computers that rely on architecture where memory and processing are housed separately, and could pave the way for future developments in nanotechnology, and even artificial intelligence. The second study, funded by the above-mentioned National Science Foundation CAREER program, supports the scientist’s on-going efforts to further define the algorithms and simulations behind his cognitive neural models so that they can autonomously learn to perform more precise and complex tasks. Liljeholm, also a computational neuroscientist, is using cognitive modeling and neuroimaging to better understand human learning and decision-making.  One of her research programs investigates the role of instrumental divergence – the degree to which decisions differ with respect to their outcome probability distributions – in goal directed choice.   Specifically, in a series of studies funded by the NSF CAREER award, Liljeholm will combine mathematical models of decision-making with a behavioral gambling task and neuroimaging, to assess whether instrumental divergence can shape choice preferences, induce conditioned reinforcement, and arbitrate between goal-directed and habitual decision strategies.   The distinction between goal-directed decisions, motivated by a deliberate consideration of the probability and current utility of their consequences, and habits, which are reflexively elicited by cues in the environment based on reinforcement history, is closely tied to a range of psychopathologies, including addiction, obsessive compulsive disorder and impulse control disorder.  By providing a better understanding of what factors arbitrate between goal-directed and habitual decision strategies, Liljeholm’s work may prompt the development of pre-clinical diagnostic assays for early detection of cognitive, affective and behavioral pathology.  The concepts advanced under her NSF CAREER funded project may also help improve the performance of reinforcement learning algorithms, for example by using instrumental divergence to specify new optimization criteria, potentially benefiting medical, industrial and commercial applications of artificial intelligence.