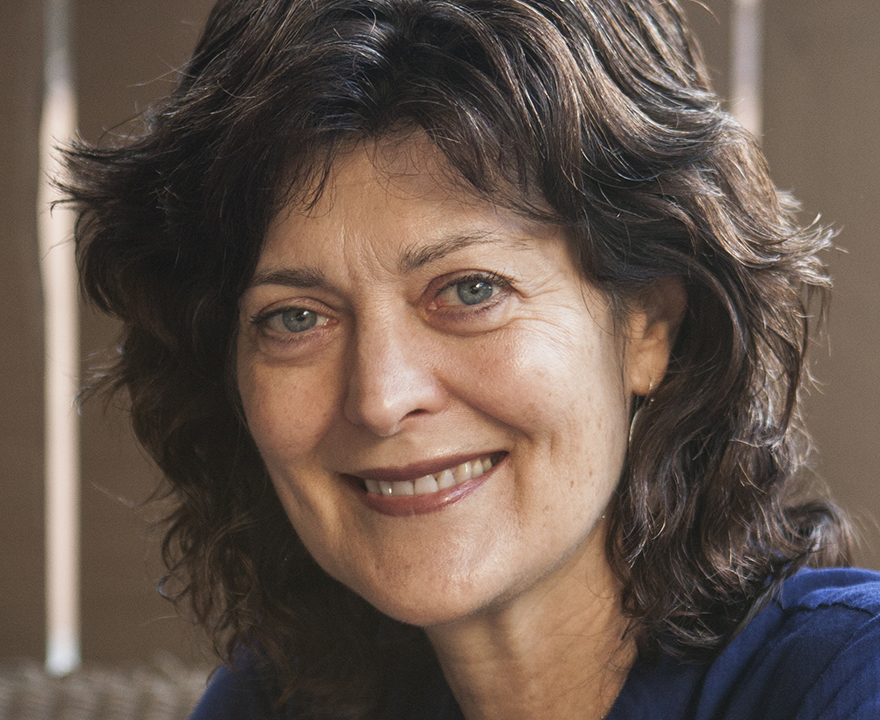 
Cecelia Lynch, political science professor, has received a grant from the University of Notre Dame to expand her research on faith-based women’s groups and activists in the central African country of Cameroon. Using interviews and observations, she will seek to better understand the gender relations these Christian, Muslim and Traditional women experience in their families, communities, churches and mosques, as well as their relationships with external groups – faith-based and non-governmental organizations – and their own personal reflections on these relationships. Lynch’s work forms part of the Africa Group project of Notre Dame’s Contending Modernities Program.

“There’s a lively debate about the beneficial versus harmful role of faith based organizations involved in modern humanitarianism work,” says Lynch. “These women’s groups appear to have begun their work on their own, but are connected to difference degrees to broader faith-based groups and non-governmental networks and humanitarian groups. I’m interested in learning how these religious women consolidate community and reinforce and/or challenge authority in a setting in which they are employing tools of their faith to assert rights, grow spiritually, and empower themselves economically and politically,” she says.

The work coincides with Lynch’s currently funded Henry Luce Foundation Blog on connections between religion and humanitarianism in Africa. The additional funding will support travel to Cameroon and stipends for a graduate student co-author at the University of Yaoundé as well as for the women’s groups being studied. Lynch plans to communicate findings and on-going reports via several publications as well as the Critical Investigations into Humanitarianism in Africa Blog, which she co-founded in 2009 and now co-edits with a team of scholars in different parts of Africa. The online hub brings together a network of international scholars and religious actors to explore critical and religious perspectives on the way humanitarian aid in Africa is sought, delivered and perceived.