Actions sparked by protests can have sustained influence 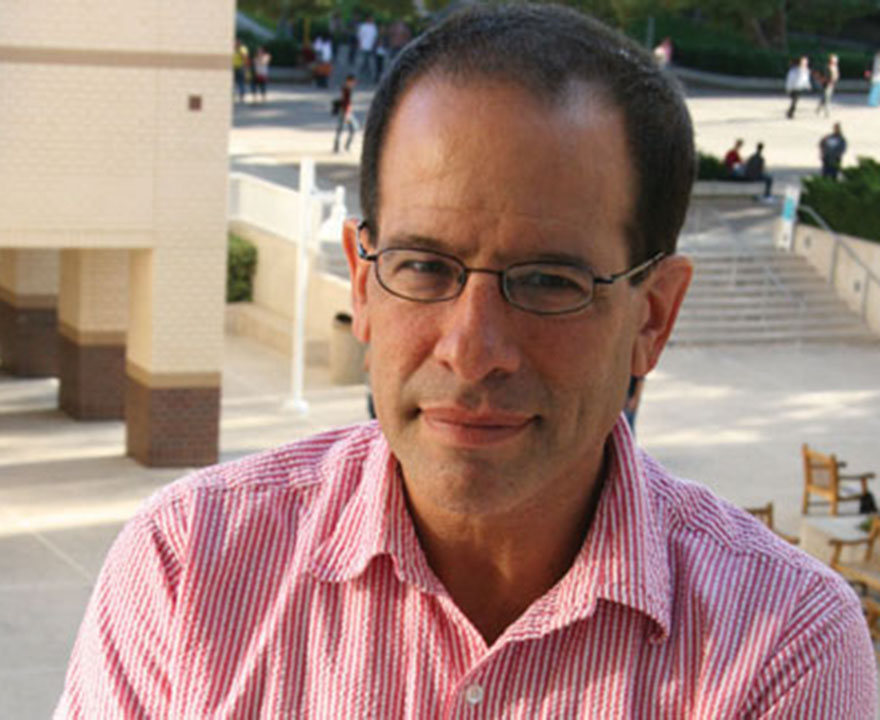 Actions sparked by protests can have sustained influence


With all these demonstrations taking place since President Trump took office, we got to wondering about the effectiveness of protest movements. In January, you'll recall there was a much larger Women's March followed by the March for Life by those who oppose legal abortion followed in February by the Day Without Immigrants. We wanted to know if there's a lesson to be learned from the demonstrations or from history, so we're joined now by Professor David Meyer from the University of California, Irvine. He's the author of "The Politics Of Protest: Social Movements In America." We reached him in Irvine. Professor, thanks for joining us.