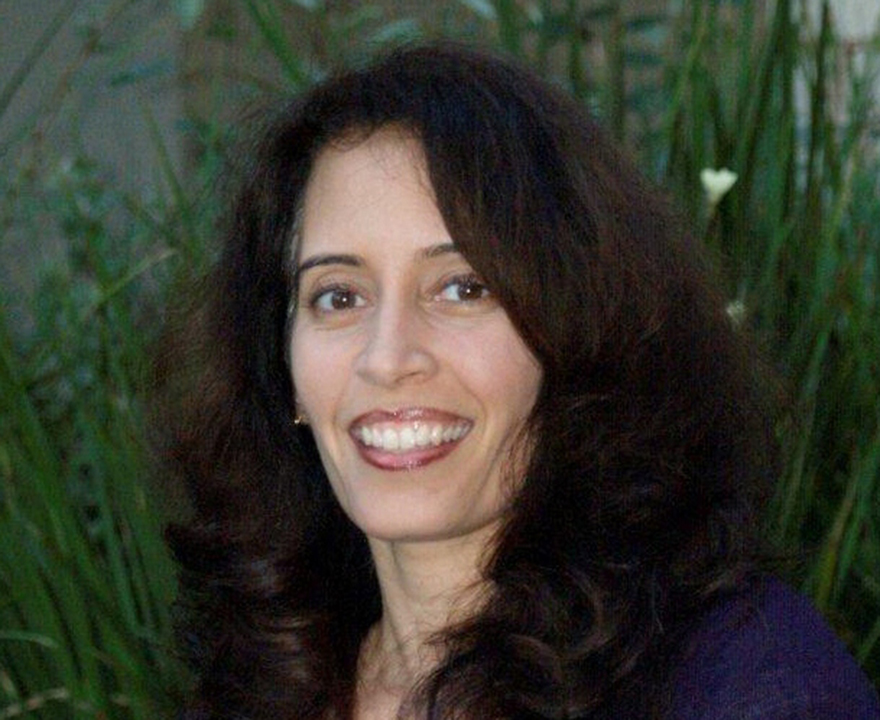 
In a study published in the Journal of College Reading and Learning, long-time UCI mentor and social sciences lecturer Jeanett Castellanos found that minority students who had a faculty mentor while in college reported a better perception of the university environment, a better support system and network, and overall higher college and life satisfaction.

The study was named by the journal’s editorial review board as the most outstanding article of the year, earning the Cynthia Peterson JCRWL Award.

Castellanos and co-authors administered surveys to quantitatively examine the differences in and relationships of cultural fit within the university and perception of mentorship on college satisfaction and life satisfaction of 238 racial and ethnic minority students at two large unnamed universities. Participants identified themselves belonging to the following racial and ethnic categories:

Two students did not respond to the question about racial and ethnic identity. Students surveyed funded their education primarily through part-time work, family contributions and scholarships. Roughly 40% of the students’ mothers and/or fathers had a college degree and 70% of the students had siblings who attended college.

Participants rated their feelings about the university environment and cultural fit through statements like, “Class sizes are so large that I feel like a number” and “I can talk to my friends at school about my culture and family.” They then ranked their experience with someone they deemed as a mentor during their college experience and the level of psychological, emotional, social, academic, and professional support this person provided.

“Emic scales that capture the racial ethnic minority educational experience are critical as one tries to assist students’ persistence, college satisfaction and ultimate educational success,” says Castellanos. At UCI, Castellanos mentors dozens of Latina/o undergraduates each year on how to conduct individual, data-oriented research projects, many of which have resulted in published articles and book chapters.

Of the students surveyed, those who reported having a mentor evidenced higher cultural fit and college and life satisfaction. Students with mentors reported that “feeling respected as an individual” was the most frequent mentor activity, followed by “being a role model” and “providing empathy for the concerns and feelings of the students” says Castellanos.

“These findings underscore the importance of personal connections in creating and maintaining comfort and cultural validation within the mentoring relationship,” she says.

She plans on conducting a follow-up study on the role of faculty mentor processes on Latina/o college students and their academic adjustment and is currently writing a book on the salient role of mentoring within higher education settings.