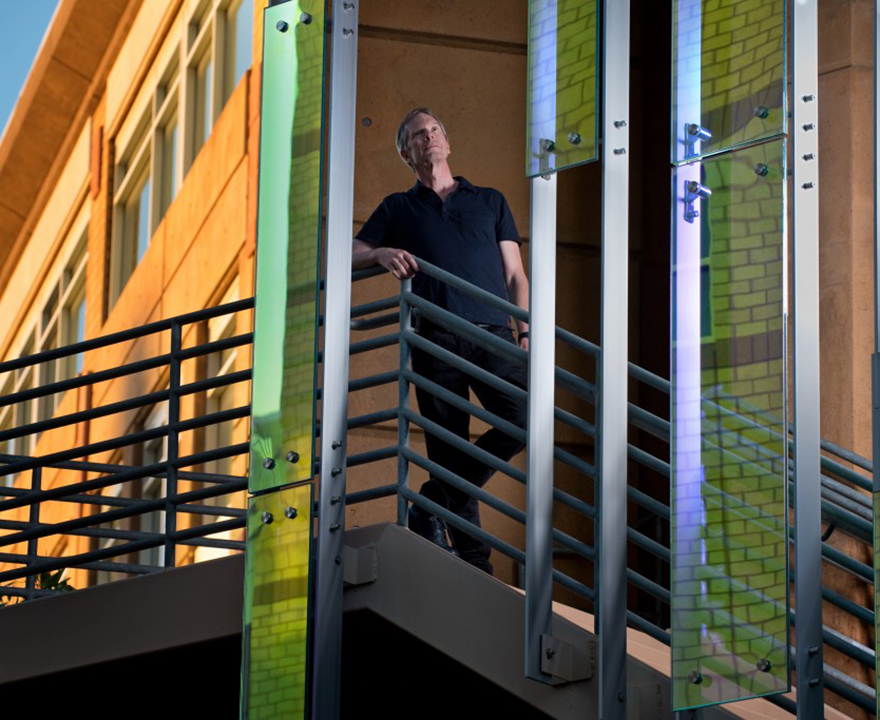 
Rabia Yeaman interviews Donald Hoffman about his research to uncover the underlying secrets of human perception, Donald Hoffman has discovered important clues pointing to the subjective nature of reality. … In addition to his positions at UC Irvine … He has received awards from the American Psychological Association, the National Academy of Sciences, the Chopra Foundation, and from the students of UC Irvine. [Starts 59:05]