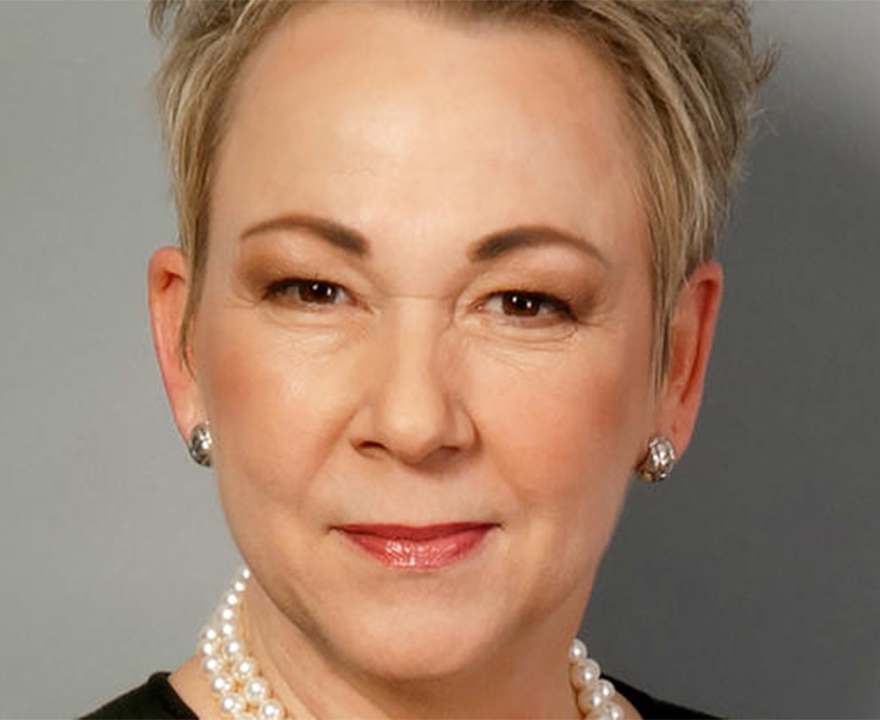 Baha was head of global developed credit at Los Angeles-based DoubleLine, overseeing investments in fixed and floating-rate corporate and sovereign securities. She had worked with Gundlach for more than two decades, first at TCW Group Inc. and later at DoubleLine, which she joined in 2010.

She was known as a keen credit analyst who made decisive bets that paid off for her investors. For instance, she got rid of debt holdings in Wall Street firm Lehman brothers weeks before the failed investment bank unexpectedly filed for bankruptcy in 2008, according to Bloomberg News.

Baha had a bachelor’s degree in political science from the University of California, Irvine, an MBA from USC, and was a CFA charterholder and a Chartered Investment Counselor.