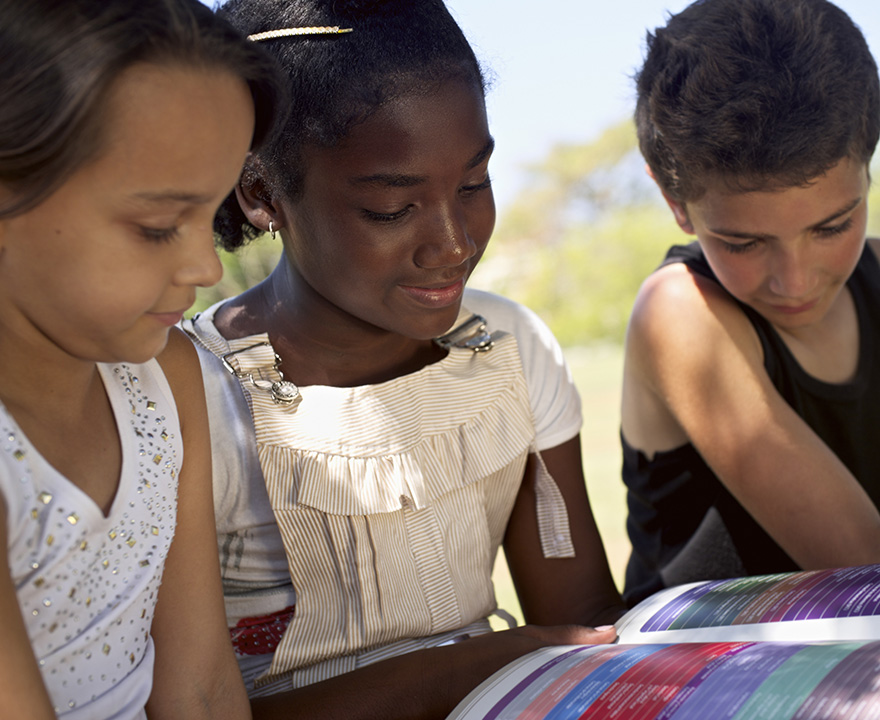 
When Mariana Arcila was growing up in Colombia, she never imagined that she would one day be a therapist serving underprivileged communities in the United States. Instead, she dreamt of becoming a doctor.

After moving to the U.S. at the age of 9 with her mother and brother—leaving her father and extended family behind—she held onto that dream, even completing her first two years at UCI as a student in biological sciences. However, after taking a class in Chicano/Latino Studies to fulfill breadth requirements, she became fascinated by the subject. It wasn’t long before she had switched to a double major in CLS and cognitive psychology, and she hasn’t looked back since. She became involved with related organization on campus, such asPALS (Pan American Latino Society) and Paleros—a Latin dance group associated with PALS. In addition she served as a campus representative, was a mentor for WYSE (Women and Youth Supporting Each other), and participated in intramural sports on campus.

Now a therapist for the non-profit organization The Guidance Center, Arcila helps serve underprivileged communities in Long Beach and its surrounding areas by providing therapeutic services to children and their families. Here she shares about her time at UCI, and what makes her current career path so worthwhile.

UCI: What made you decide to come to UCI?

Mariana Arcila: There were two contributing factors to my decision to attend UCI; my older brother, who was attending UCI at the time, and CAMP (California Alliance for Minority Participation). CAMP was a summer program geared towards helping minority students in the math and sciences to begin their college careers the summer before their freshman year. As an aspiring doctor, I began my college career in the field of biological sciences, and continued in this major for two years before transitioning into a double major in Chicano/Latino studies and cognitive psychology.

What drew you to CLS? Was there a particular moment you knew it was the right major for you?

The turning point for me in making the decision to change majors came when I began to take CLS classes to fulfill some of my breadth requirements. As I gained knowledge of Chicano/Latino history, and dug deeper into the injustices that Latinos have had to face throughout history in the United States, I knew that wanted to gain more knowledge and potentially work towards using this knowledge to empower and create change in our society.

What was one of your favorite memories from your time at UCI?

In retrospect, I think it was the day I met my (now husband) at Campus Village through a social event. As it turned out, he was my downstairs neighbor, and we ended up becoming good friends as a result. Later that year, we attended the Campus Village formal together as a couple, and the rest is history.

Were there any classes or faculty that were particularly influential for you?

Professor Ana Rosas was one of my favorite professors, and definitely the most influential in the turn that my career-path took at UCI. Professor Rosas’ passion for her field was contagious, and she had an ability to make her classes relevant and relatable, which in turn drew a lot of my interest into the study of Chicano/Latino Studies.

How have you combined your work with CLS and psychology in your current career as a therapist?

As a therapist, I have to be culturally sensitive to the population I serve in order to understand their backgrounds and the system that they live in as a whole. Without my background in cognitive psychology, I would lack the skills and knowledge of theory and child development. Without CLS, I would lack the cultural sensitivity and knowledge of the communities I serve (which are composed of mostly Central American clients).

What was your inspiration to become a therapist?

As I became involved with troubled and underprivileged youth through WYSE, I realized that I could help others make positive changes in their lives through a mixture of compassion, understanding, and a positive influence and support system. After 3 years of being a mentor for WYSE, it was pretty clear that I wanted to become a therapist.

Did you find that your time at UCI helped to prepare you for your current career?

UCI provided an array of opportunities that allowed me to venture out of my comfort zone, and explore different possibilities outside of my expectations. The people that I met, the professors that influenced my career path, and the extra curricular activities and organizations that inspired me to explore and experience things outside of my comfort zone, were a perfect combination to get me where I am now.

What do you hope to do next?

At this point in time, my goal is to pass the Law and Ethics and Clinical exams so that I can become a Licensed Clinical Social Worker. In the future, I would love to go back to my roots and implement social work and psychology into doing work with underprivileged communities in Colombia and other Latin American countries. I would also love to go back to working with victims of human trafficking.

Any advice for graduating seniors?

My best piece of advice is to follow a career path that you absolutely love, and give it your best. There will always be obstacles and roadblocks that will present themselves, but you will get through them and you will persevere with hard work and passion for what you do. Love what you do. It will translate into your work.