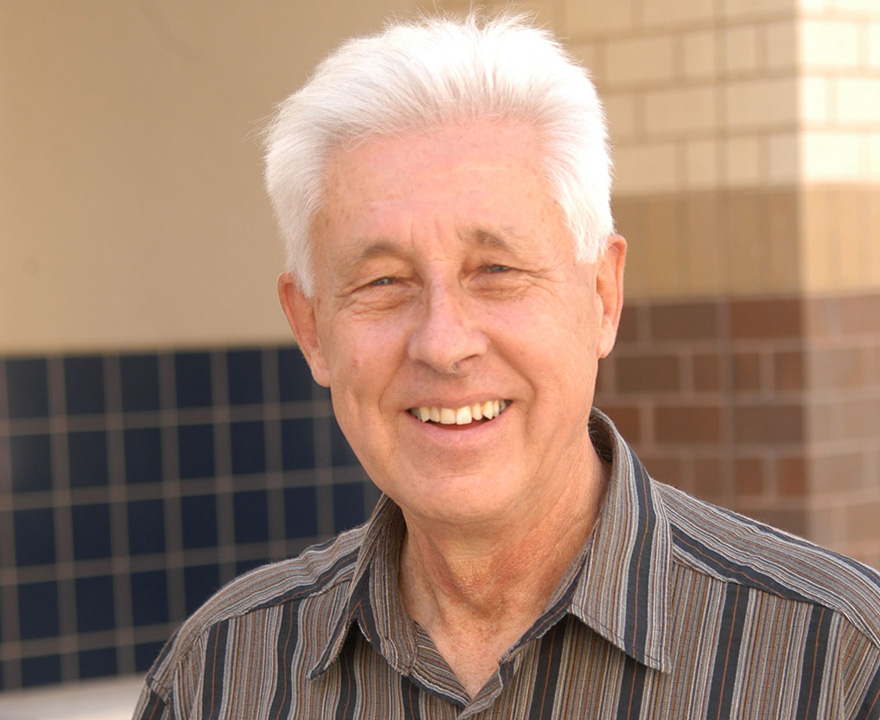 
Rein Taagepera, UCI political science professor emeritus, has been named the 2016 recipient of the Karl Deutsch Award. Presented by the International Political Science Association, the honor recognizes the political scientist’s pioneering efforts in the implementation of quantitative methods and model-based approaches. As the award recipient, he will deliver a lecture at the IPSA World Congress July 27 in Poznan, Poland.

A native of Estonia, Taagepera joined the UC Irvine faculty in 1970 following a shift from his initial career as a physicist. He is the author of more than 100 research articles ranging in topic from nuclear physics, arms races and corruption, to population growth and linguistic studies. He is the founding dean of the School of Social Sciences at Tartu University in Estonia and served for two years as the president of the Association for the Advancement of Baltic Studies.

Although he officially retired from UCI in 1994, he has continues to be an active member of the faculty. He teaches courses each year for the political science department and serves as a mentor to both undergraduate and graduate students. He is a regular at department faculty meetings and provides assistance with academic personnel case preparations. At 80+ years of age, he still either bikes or walks to his office on campus almost every day, or manages to get a half mile swim in at Estonia's Pühajärv (Sacred Lake).

In 2008, he was awarded the Johan Skytte Prize for his analysis of the function of electoral systems in representative democracy, an honor considered one of the highest in the field of political science. He donated the $75,000 prize money to the University of Tartu to open a new line of research into the scientific study of the social sciences. In 2013, he was named UCI’s 2013 Outstanding Emeritus, and in 2014, he received the Constantine Panunzio Distinguished Emeriti Award from the Council of University of California Emeriti Associations, an honor that recognized his research and scholarly contributions since retirement.  He is currently pursuing research on the impact of size of components on social phenomena, and he is finalizing a beginners’ text on how to construct logical models.

Taagepera splits his time as an emeritus professor between UC Irvine and the University of Tartu.