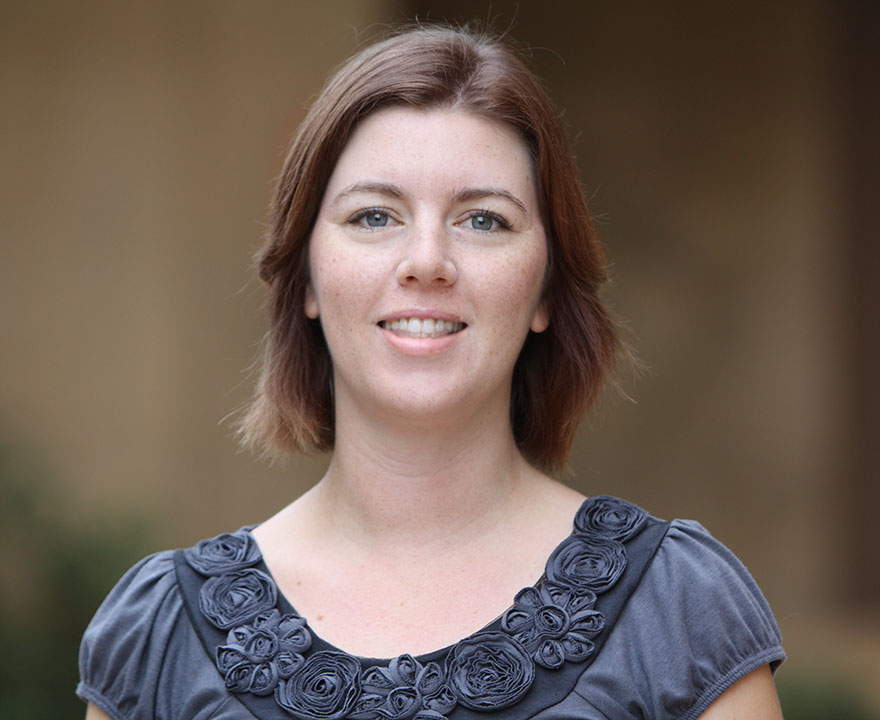 
On Sunday, March 13, in Grand-Bassam, Côte d’Ivoire, at least 15 civilians and three soldiers were killed in a terrorist attack that surprised many in the country, which is emerging from a decade of conflict and electoral crises into one of Africa’s fastest-growing economies. … We ask and answer six questions about Sunday’s attack and the general Ivorian context.