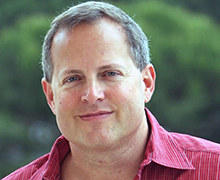 
From My News LA:
Chapman University law school professor John Eastman and UC Irvine political science professor Charles Anthony Smith told City News Service they think the court intended to put the ruling out on the anniversary of the Prop. 8 decision. … “For all three of these to come out on the same day – the odds are astronomical,” Smith said. Smith also noted that it was rare for the high court to issue rulings on a Friday. … UC Irvine Law School dean Erwin Chemerinsky said he thinks the timing of the ruling was happenstance, and not related to other Supreme Court decisions on same-sex issues.