Is the NATO rapid-reaction force fiction? 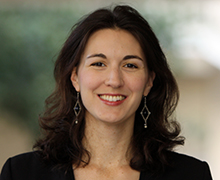 Is the NATO rapid-reaction force fiction?


From The Washington Post:
Earlier this month, NATO representatives recommitted the organization to a plan revealed in September to create a new rapid-reaction force capable of deploying 5,000 troops within a matter of days. The announcement of the spearhead force offered reassurances to member states along Russia’s border that remain concerned about the organization’s ability and willingness to defend them from further expansionism. This expansionism has included Russia’s military, financial and personnel support for separatist movements in Ukraine and, most recently, the expansion of its air activity in Europe. [Guest post by political scientist Heidi Hardt of the University of California at Irvine.]