As occupy camps close, what's next for movement? 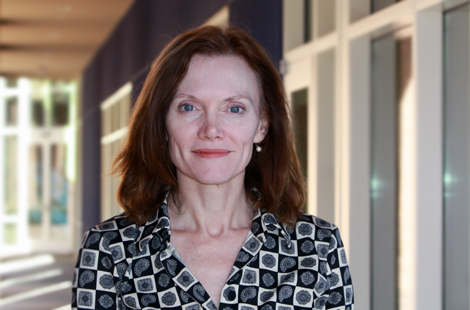 As occupy camps close, what's next for movement?


From NPR:
For hard-core supporters, it may simply be a case of changing venues. A movement called Occupy Colleges has pushed for a move to universities, where students already have been staging protests over higher tuition costs, among other grievances. Natalia Abrams, a founding facilitator of Occupy Colleges, said sit-ins are taking place on campus at Harvard, Northeastern and the University of Illinois, among other locations. "If they are going to take our parks, we're going to occupy the campuses," Abrams said. It's a strategy that Francesca Polletta, a sociology professor at the University of California, Irvine, thinks could backlash. "You risk losing a broad base of support, and I think that's one of the ways in which the movement has been extraordinarily successful," Polletta said. "They've gotten ordinary Americans interested - people who may not want to join a drum circle but nonetheless support the broad goals of the movement," she said.