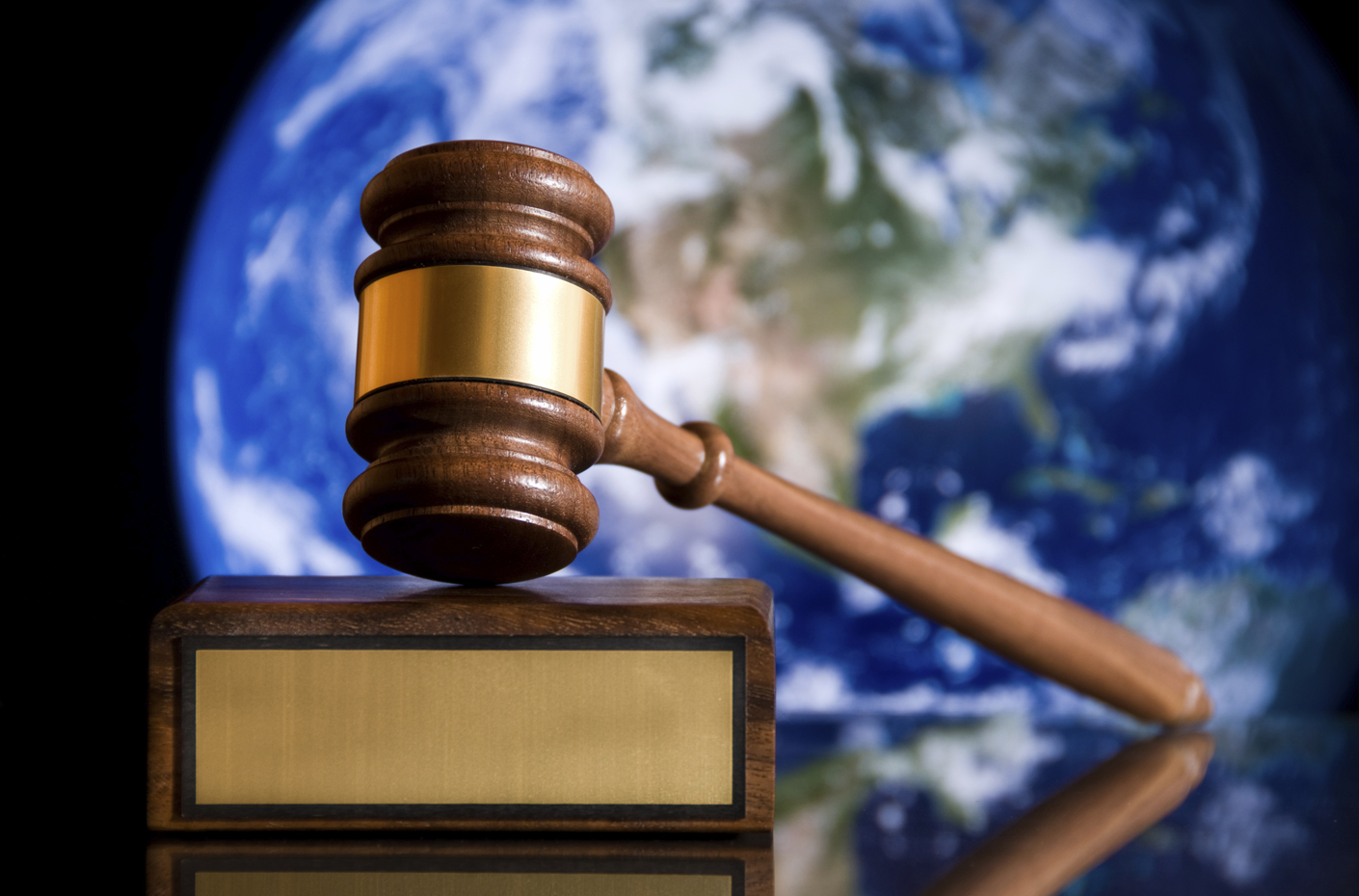 As the trial of Amanda Knox unfolded, cameras inside the Italian courtroom captured what was, for many Americans, their first look at proceedings in a foreign court. Though the countries’ legal systems differ in some respects, there are also important similarities – like due process in criminal trials, says UCI political science professor Wayne Sandholtz.

“Legal ideas and principles are migrating across borders, thanks in part to the growth of digital media,” he says, explaining a phenomenon known as the globalization of law.  “It is easier now for attorneys and judges to acquire and use legal materials from virtually anywhere in the world.”

With newly received funding from the National Science Foundation, Sandholtz and collaborator Alec Stone Sweet, Yale Law School professor, are leading a study that will measure and map how high courts around the world cite foreign and international legal materials.  The project will track how, and how often, constitutional and Supreme Court judges around the world make use of court decisions and legal norms from other countries, as well as international treaties and declarations. Using citations from national high court decisions of 40 countries from 1991-2011, they are compiling a database to assess patterns in the globalization of law.

“The increasing number and density of cross-border interactions – trade, investment, travel, migration, communication, the Internet – generate a growing number of disputes with a cross-national dimension, some of which may require a court to apply the rules of another nation or state,” says Sandholtz. In International Norms and Cycles of Change, published in 2009, he detailed how norms outlawing transnational issues such as piracy, genocide and slavery have evolved through cycles of controversy and international debate.

“What’s really intriguing, however, is the marked increase we’re seeing in cases where judges aren’t required to take note of foreign legal materials, but they do so anyway,” he says. “This has been happening far more frequently since the early 90s.”

Among the cases already entered into the database is Minister of Home Affairs v Fourie, in which the Constitutional Court of South Africa ruled that non-recognition of same-sex marriages violated the South African Constitution’s guarantees of equality and non-discrimination.

As the pervasiveness of digital media continues to make the cross-national sharing of information easier, the researchers expect that references to foreign and international legal materials will become more commonplace. This globalization of law, says Sandholtz, may lead to more courts resolving similar legal problems in similar ways.
Findings from the study will be made accessible on the web as a resource for legal scholars, practitioners and policy-makers. Funding began in September and will run through August 2014 with $299,600 coming to UC Irvine.