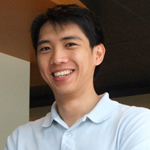 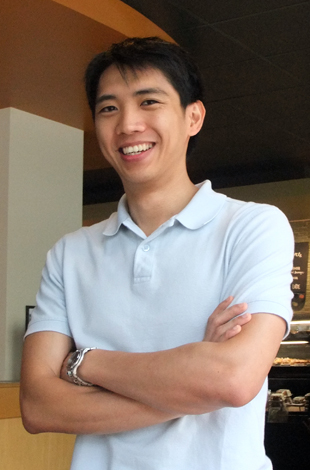 John Michael Ian Salas, economics graduate student, has received a $12,250 grant from the UC Pacific Rim Research Program to study the impact of discontinued U.S. government-sponsored contraceptive programs on fertility and health in the Philippines and Peru.

For the past three decades, USAID, the U.S. government’s foreign assistance agency, has provided modern family planning contraceptives such as condoms, pills and IUDs free-of-charge to citizens in the Philippines in an effort to slow the country’s population growth rate and improve its overall socioeconomic status.  More than two-thirds of modern contraceptive users relied on these free supplies for birth control, says Salas, until 2004 when USAID began to phase out its donations as part of a broader effort to encourage country ownership of the family planning program. As the Philippine national government was preparing to take on the responsibility of purchasing its own supplies, the political arena changed,  and the country's newly-installed Catholic president shifted the task to local governments, most of which were cash-strapped and ill-prepared to assume such a responsibility, explains Salas.

Using data from several demographic and health surveys, population censuses, and administrative statistics, Salas is studying how the policy reversal has affected birth rates and the prevalence of unplanned pregnancies, unwanted births and induced abortions in the Philippines. Other impact margins he is studying include the possibility of shorter average birth intervals and lower average birth weights, both of which have been linked to health issues in children that persist into adulthood. When completed, he will explore the feasibility of conducting a similar analysis in Peru, given the parallels between the countries' cultural and institutional backgrounds and experiences with donor-supported family planning programs

Findings from this study have the potential to impact currently proposed legislation in the Philippines that is seeking to mandate the provision of reproductive health care services in all health facilities and be fully-subsidized for the poor. Findings may also be used to better understand the impact of donor-supported family planning programs in other developing countries, such as those in Africa, and the consequences that may arise when funding is withdrawn.

UC Pacific Rim funding for this research began in July and will run through June 2012. Additional funding has been provided by the UCI Program in Public Health and the UCI Department of Economics.