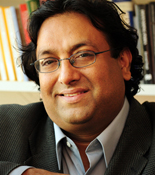 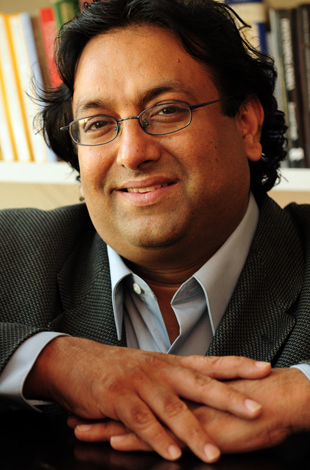 Kamal Sadiq, political science assistant professor, has been elected as chair of the International Studies Association’s Ethnicity, Nationalism and Migration section.  He will serve as chair-elect from 2011-2013 and begin his two-year term as full section chair in 2013. Sadiq’s research interests include comparative politics and immigration in developing countries, with a particular focus on India, Southeast Asia and Asian security.  He is the author of Paper Citizens: How Illegal Immigrants Acquire Citizenship in Developing Countries in which he takes an in-depth look at "documentary citizenship" - immigrants' use of forged documents or illegally obtained authentic passports to prove residency or citizenship. Learn more online.

Etel Solingen, political science professor, is currently serving as president-elect of the International Studies Association.  Her term as president of the 4,000+ member organization begins in 2012.