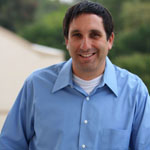 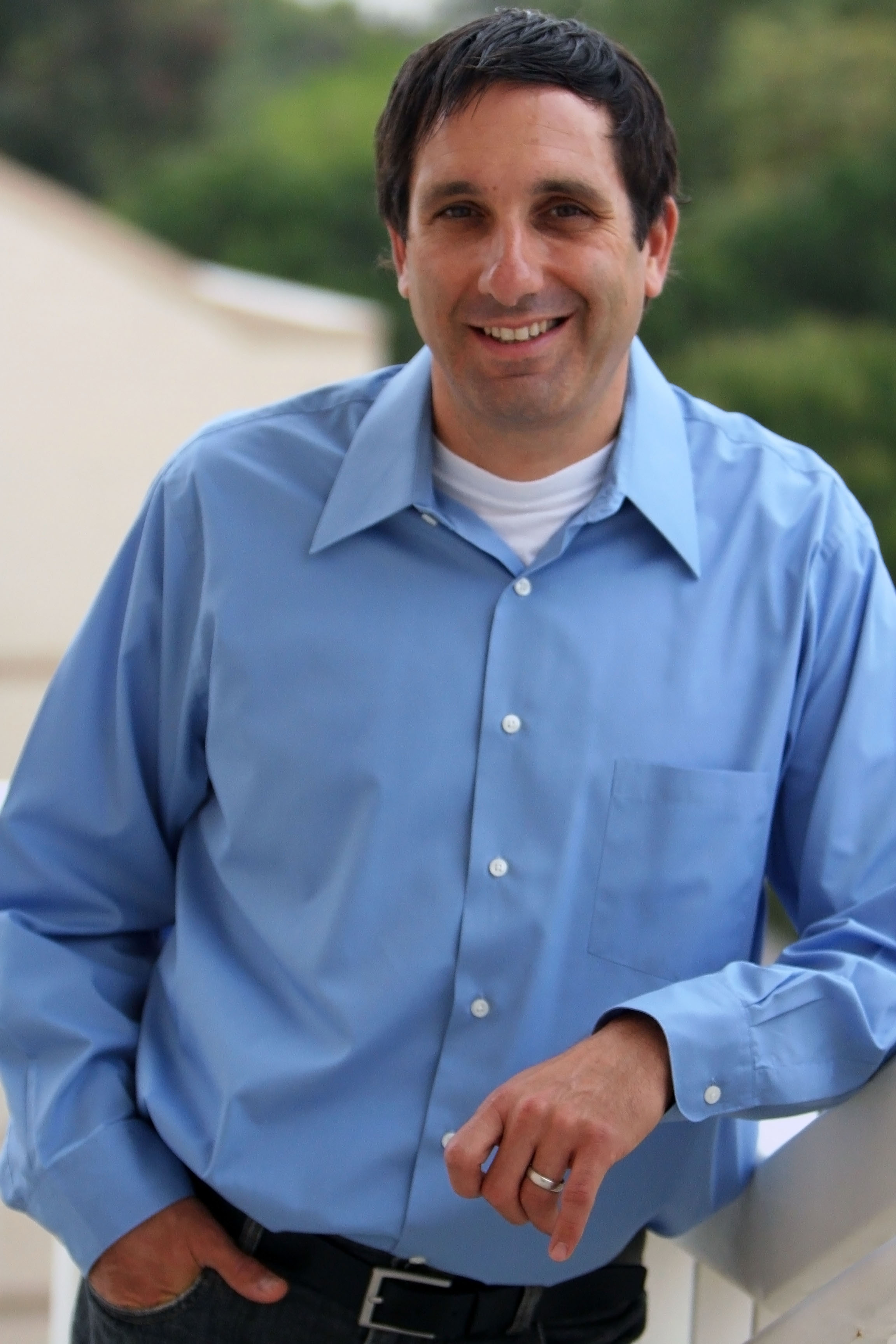 Matt Huffman, sociology associate professor, has been named as the 2011 recipient of the W. Richard Scott Award for Distinguished Scholarship for his paper, “Engendering Change: Organizational Dynamics and Workplace Gender Desegregation, 1975–2005.”  Co-authored with Philip N. Cohen and Jessica Pearlman, both of the University of North Carolina – Chapel Hill, the paper appeared in the June 2010 issue of the Administrative Science Quarterly.

The W. Richard Scott honor is awarded annually by the American Sociological Association’s Organizations, Occupations and Work section for the best article in this sub discipline.

The professors will receive their award at the association’s annual meeting which will take place August 20-23, 2011 in Las Vegas.