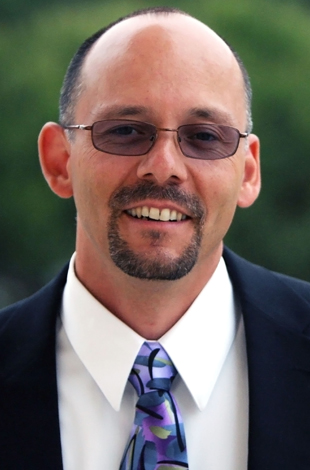 
From the Voice of OC:
Rates of type 2 diabetes are soaring among Mexican-Americans, but not because there's a Mexican gene causing diabetes. That's the argument of Michael Montoya, an anthropologist who teaches at the UC Irvine School of Medicine. A quest by scientists to discover a diabetes gene or genes among Mexican-Americans has proved both expensive and, so far, unfruitful, Montoya said. Diabetes is more directly linked to generations of hardship, he said, which is the reason it's epidemic not only among Mexican-Americans but also Native American, Appalachian and Aboriginal peoples, as well as other distressed population groups around the globe.