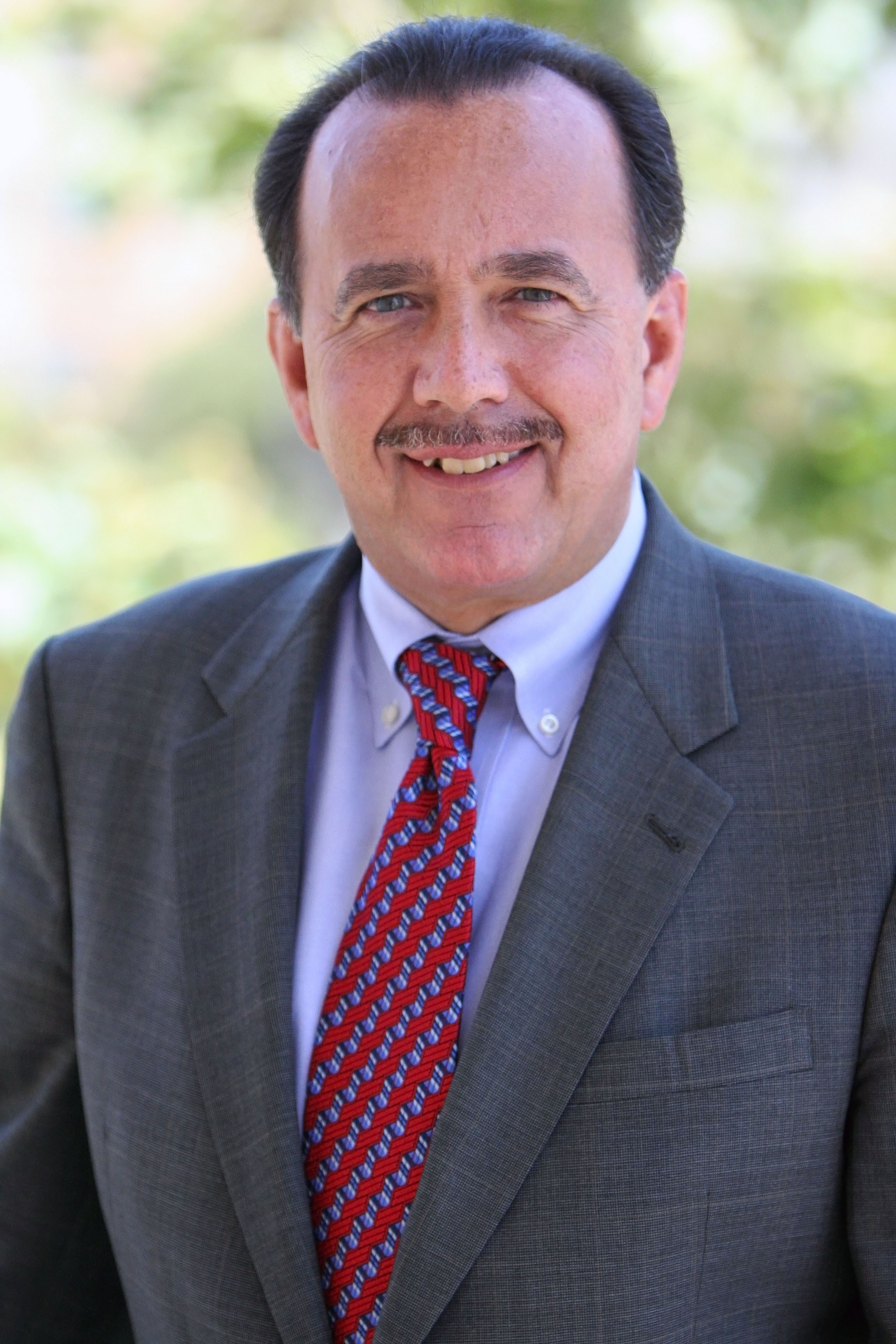 
From the OC Register:
Tuesday's special election in San Juan Capistrano that gave the green light to a retail/residential/equestrian development known as Distrito La Novia/San Juan Meadows drew a higher percentage of registered voters than is typical, the county registrar of voters said. Registrar Neal Kelley called the 33 percent turnout "pretty good for a special election." Most such elections in Orange County the past five years have averaged about 20 percent turnout, he said. San Juan's election on Measure B also was unusual in another way: It deviated from a trend in special-election voting in which people tend to stick with the way things are. "There's a built-in bias for people to approve the status quo," said Mark Petracca, a political-science professor at UC Irvine.