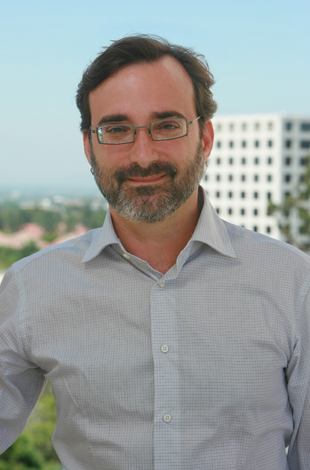 
From Technology Review:
Google Wallet, announced today at an event in New York, is an app that lets users tap their smart-phone in stores to pay for purchases using near-field communication (NFC) technology-but only after they've entered their credit or debit card details. A related product called Google Offers will let users send coupons to their virtual wallets, via a Google search, for instance, or an advertising billboard using NFC.... Bill Maurer, professor of anthropology and law at the University of California, Irvine, who studies payments systems, says there may also be cultural and behavior hurdles. "It's really just a very different way of paying, and we have lots of different ways of paying that work just fine," he says.... Another obstacle will be convincing retailers to buy new point-of-sale terminals to read the NFC phones. While some retailers have already signed on to accept Google Wallet, it may not be enough. "For this thing to really scale and be accepted everywhere, every merchant is going to need a new point-of-sale system that can read NFC, and that's a really big commitment," says Maurer.