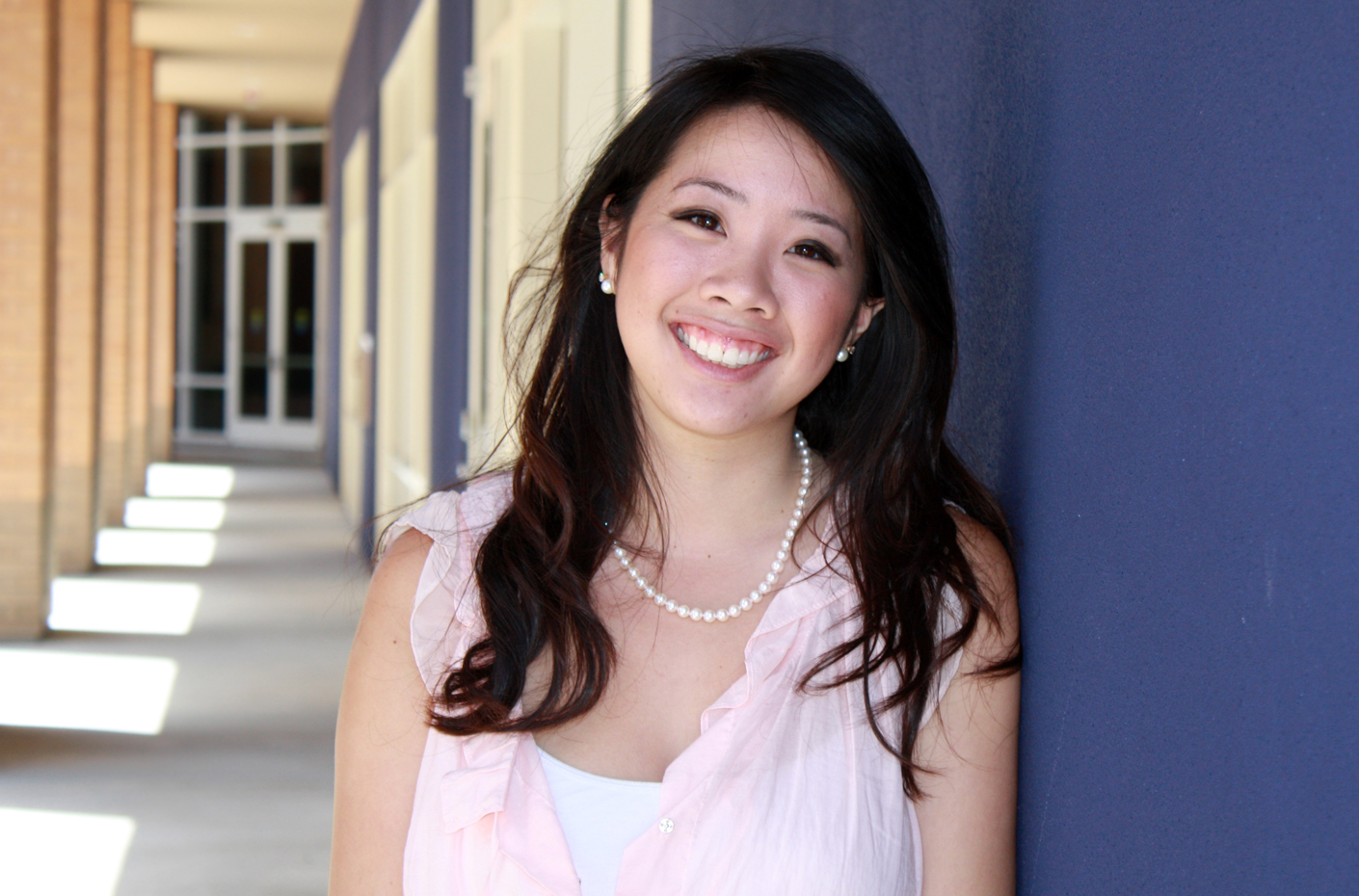 As an undergraduate political science major at UCI, Danielle Wong has taken advantage of every opportunity that has come her way.   An active member of the university’s Model United Nations organization, Wong travelled internationally to The Netherlands and across the U.S. competing on the group’s travel team while locally, she volunteered as an MUN teacher at the Waldorf High School of Orange County.  Her interests in American history and U.S. government led her to pursue an internship at the National Archives in Washington, D.C. through the UCDC program. The same interests also served as the focus of her honors research which was funded by the Undergraduate Research Opportunities Program. She has spent eight consecutive quarters on the dean’s honors list and was an active member of her sorority, Kappa Kappa Gamma, both of which earned her election to the Lambda Honor Society and Gamma Sigma Alpha Honor Society.  She also served in a leadership role for UCI’s Greek sorority governing body as a member of the UCI Panhellenic Executive Board.  For her academic excellence and campus involvement, Wong was selected as one of this year’s undergraduate commencement speakers.  Read on to find out more about her path to UCI, campus activities and future plans.

Q: Why did you decide to come to UCI?
A: When I visited UCI on spring break my senior year of high school, I fell in love with the campus and the feel of it. Having grown up in Connecticut and Northern California (San Ramon), I loved the location and different atmosphere of Southern California. The school also has an excellent political science department and an active Model United Nations travel team.

Q: What made you decide to pursue a major in political science?
A: I have always been interested in American history and how the US Government is set up. I wanted to study why the government does the things they do, why people vote the way they do, etc. Also I love politics and international affairs. Political science was the major that seemed to encompass all those interests for me.  I had the opportunity to help professor and department chair Mark Petracca on his research of the U.S. Congress, and pursue my own honors research on the similarities and differences of presidential rhetoric.

Q: What do you plan to do after finishing your degree?
A: I will be attending the University of Connecticut in the fall to pursue my Ph.D. in political science. I hope to one day become a professor.

Q: What experiences at UCI stand out the most for you?
A: Being able to travel the world for Model United Nations and intern in Washington, D.C. at the National Archives has definitely had a major impact on where and who I am today. Living, traveling, and working in an area which I am not used to, forced me to become more independent. It also showed me how important friendships really are.   I’ve also really enjoyed all the people I’ve encountered along the way. I have met my closet friends through different organizations, clubs and involvements whom I know I will continue to speak to after I graduate.

Q: Who has played an important role in helping you get to where you are today?
A: My parents, my advisor (Mark Petracca), my sorority sisters, and closest friends have all played an important role in my life thus far. They have all pushed me to be the best I can be. They have also believed in me when I sometimes did not believe in myself. I would never be where I am today if it was not for the love and support from each and every one of them.

Q: Do you have any advice to offer underclassmen and women at UCI?
A: Do what you love. It is better to do what you want to do then give into the pressure of what you feel like you should do. You will enjoy both college and your life more if you love what you do. Even though it is hard, do not be afraid to go against the status quo and try something new, sometimes it works out better then you even imagined it could. College seems like a long time but it flies by so fast.