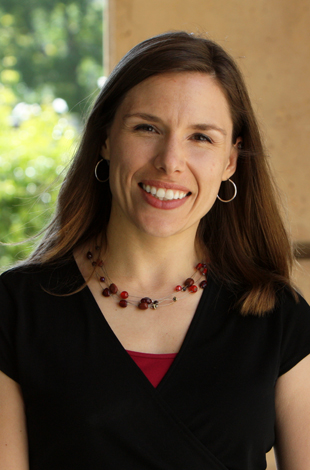 Catherine Bolzendahl, sociology assistant professor, has been named the recipient of the 2011 William J. Goode Best Book Length Contribution to Family Sociology Award for Counted Out: Same-Sex Relations and Americans, published in 2010 by the Russell Sage Foundation.  Awarded annually by the American Sociological Association’s Section on Family, the honor recognizes Bolzendahl's book as the best published on the family in 2009 or 2010.

In her award winning title, Bolzendahl counts her most significant discovery as the change in Americans’ attitudes toward same-sex couples. Between 2003 and 2010, three surveys conducted by her research team showed an increase from 54 percent to 68 percent in the number of people who consider such committed pairs families. The trend is similar, she says, to that of interracial marriage; mixed-race unions were considered taboo and even prohibited for much of U.S. history, until a 1967 Supreme Court ruling that such bans were unconstitutional.  Learn more online.

Bolzendahl will receive her award on August 21, 2011 at the 2011 ASA annual meeting in Las Vegas.