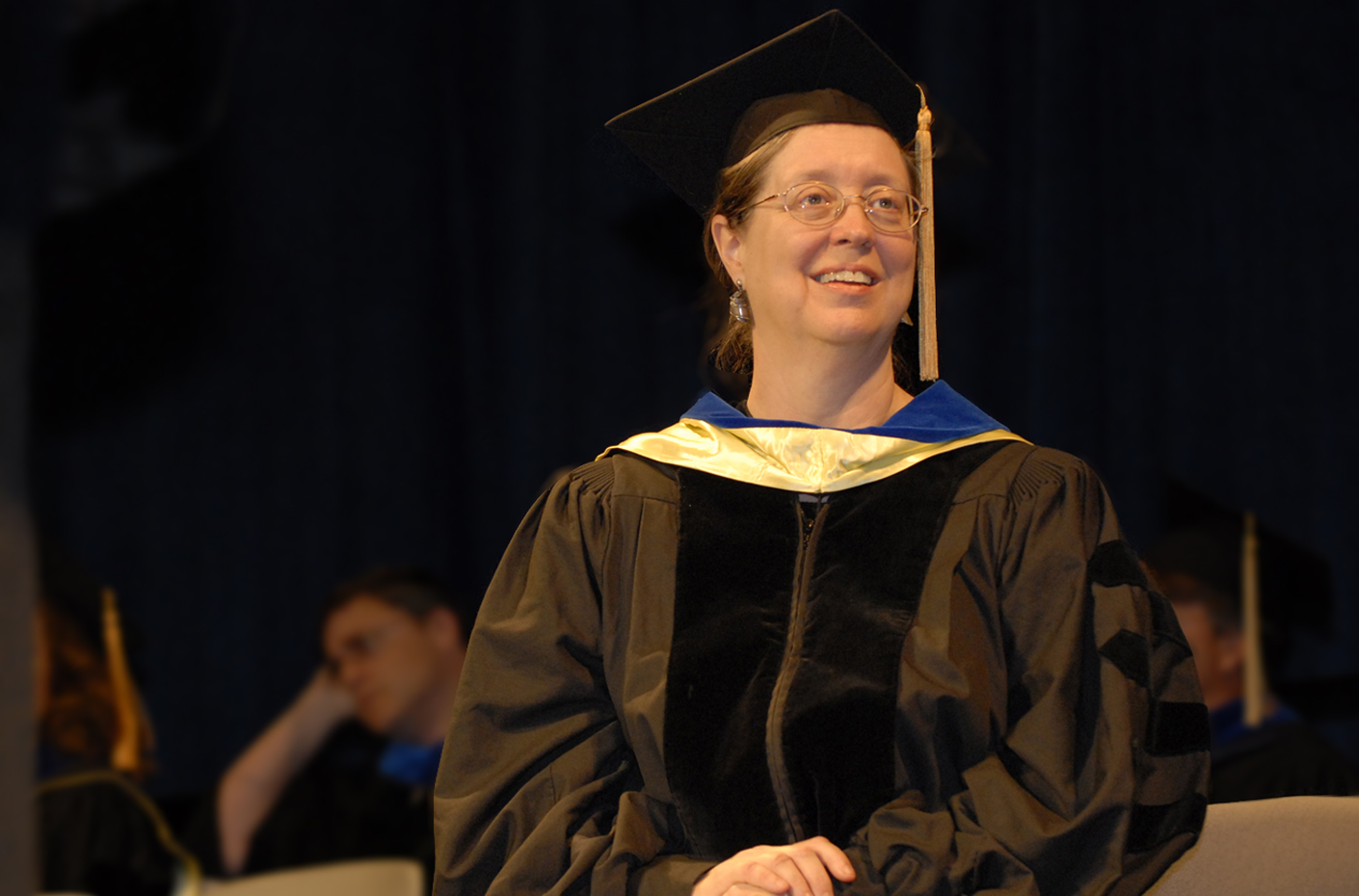 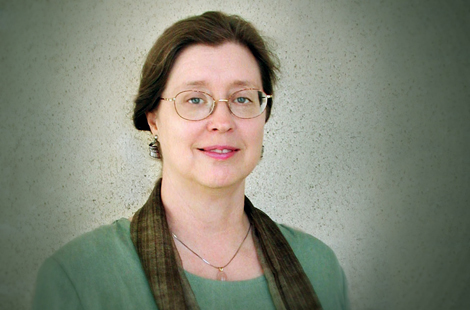 Barbara Dosher, dean of the School of Social Sciences and professor of cognitive sciences, has been elected to the National Academy of Sciences (NAS), an honor considered one of the highest in scientific research.  Dosher is one of 72 new members and 18 foreign associates who are being recognized by the prestigious academy this year for their distinguished and continuing achievements in research.

“This honor is very well deserved,” says UCI Distinguished Professor and NAS member Duncan Luce.  “It’s a miracle to my mind that someone could do administrative work at the level she does and continue to do fine research; it’s a most justified award.”  Don Saari, also a UCI Distinguished Professor and NAS member, agrees: “We all are very excited about Barbara's election to the academy.  It’s a very richly deserved honor.”

Dosher, who is also a fellow of the Society for Experimental Psychologists and the American Psychological Society, is known widely for her research on attention, perceptual learning, and memory. Her current work, funded by the National Institutes of Health and National Eye Institute, focuses on attention and visual processes and how training may improve performance. In May 2009, she was elected to a four-year term on the Board of Directors of the Vision Sciences Society.

About the School of Social Sciences:
The School of Social Sciences is UC Irvine’s largest academic unit with more than 7,000 undergraduate and graduate students and 136 faculty. Nationally ranked degree programs in anthropology, Chicano/Latino studies, cognitive sciences, economics, international studies, logic and philosophy of science, political science, and sociology prepare students with a thorough understanding of the human world through a rigorous, interdisciplinary investigation of major social sciences that impact our daily lives including research on global markets and cultures, functioning of the human brain, local and international political systems, human relationships, and social change.  The school’s more than 31,000 alumni can be found making a difference everyday in boardrooms, classrooms, law offices and non-profit organizations around the world.