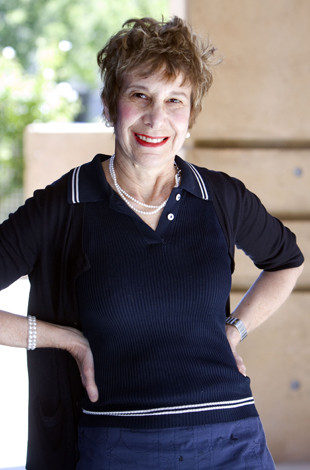 Published in 2009, States' Gains, Labor's Losses takes a comparative look at the impact of global trade on local economies and government responsiveness in China, France and Mexico.  Despite their different economic structures, political party systems and geographic locations, the three countries experienced similar spikes in local unemployment levels after joining or preparing to join international trade organizations in the 1980s and 90s. By exploring the sequence of events that followed each country's entry into an international trade organization, Solinger draws a direct link between the nations' decisions to go global and subsequent increases in local unemployment levels as the governments changed policies to coincide with the international economy. She goes on to explain how ensuing worker protests generated variable - and surprising - levels of returns for labor in the three different countries.