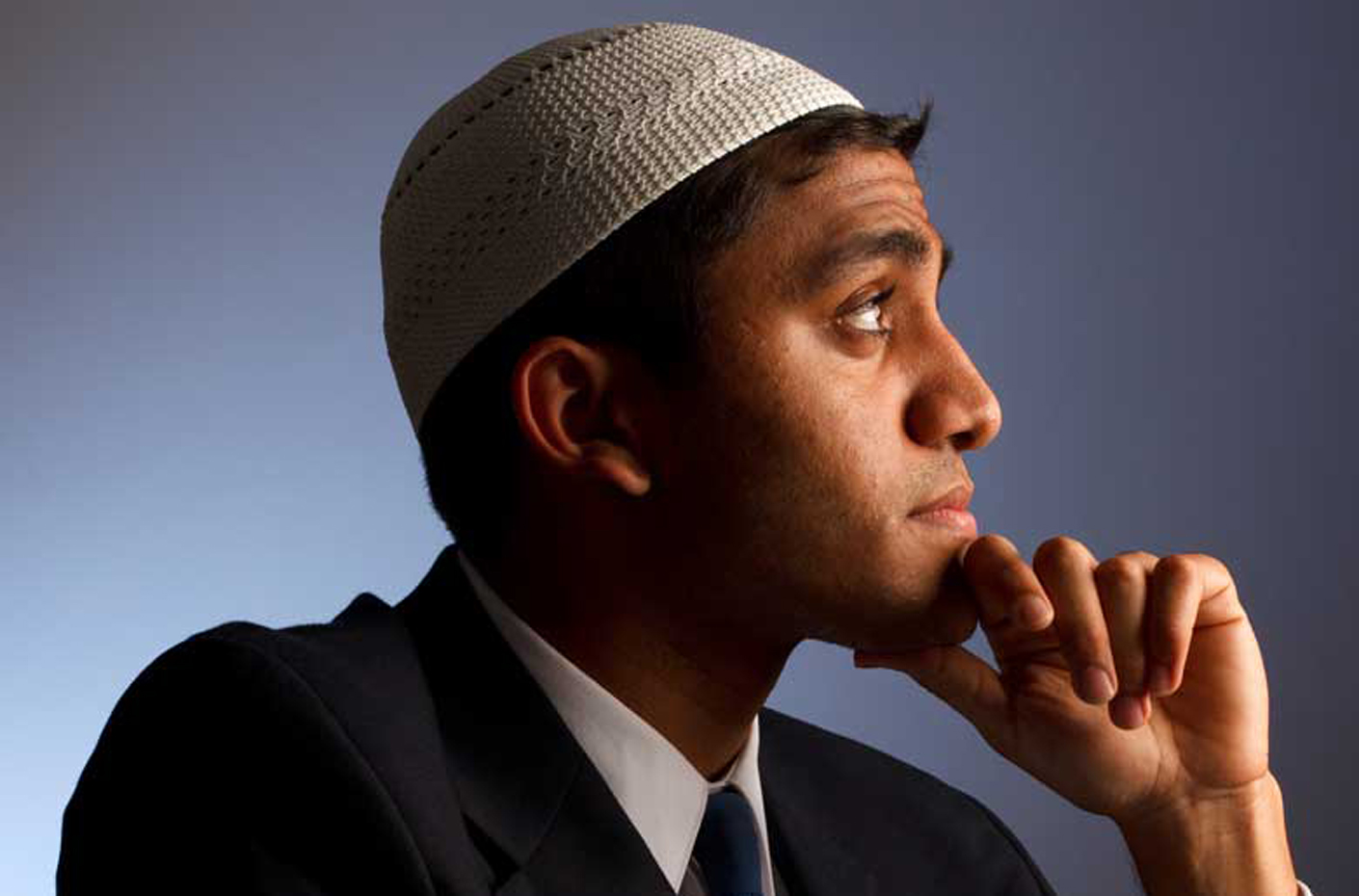 A UC Irvine sophomore committed to interfaith dialogue and religious harmony has been awarded the 2011-12 XIV Dalai Lama Endowed Scholarship, established at UCI in 2004 to recognize students committed to ethical leadership, peace and positive global relations.

Armaan Rowther will receive a $10,000 scholarship plus $2,500 to support a series of events intended to create a kinship of faiths among the UCI community and encourage coalition building between students and community members of varied faiths.

“In times of such rising divisiveness and polarization in our country, I believe that the UCI campus community has the responsibility to lead by example in combating ignorance and building bridges of cooperation among religious groups in our region,” Rowther said.

He plans to conclude the series of events with an interfaith one-day Fastathon to focus attention on poverty and hunger in the community and around the world. Fasting - the act of voluntarily abstaining from food and drink for a period of time - is observed in nearly all the world’s religions. In the evening, UCI students will join one another for food, discussion and reflection.

Rowther will join previous UCI XIV Dalai Lama scholarship recipients on Wednesday, May 4, to meet with His Holiness when he returns to UCI to deliver a public talk, “Compassion & Global Leadership” and recognize the scholarship program’s sixth year.

Last September, Rowther traveled to Israel, Palestine and Jordan with UCI’s Olive Tree Initiative to promote dialogue and understanding about the Middle East conflict. During the 17-day trip, he and fellow students met with Jewish, Christian, Druze and Muslim community leaders, politicians, scholars, activists, journalists and businesspeople with firsthand knowledge of the situation.

“I believe that bridging divisions among people is crucial to solving many, if not all, of the most urgent problems facing our world today, from violent conflict to the destruction of the environment,” Rowther said.

Rowther is a UC Regent’s Scholar and member of the Campuswide Honors Program who maintains a 4.0 GPA while participating in the Emergency Medicine Research Associates Program at UC Irvine Medical Center in Orange. He also is involved in outreach and humanitarian efforts through the Muslim Student Union at UCI.

“Armaan is a very impressive young man and an outstanding scholar,” said Thomas A. Parham, Interim Vice Chancellor of Student Affairs. “His proposal reflects the very best of UCI values and our intentions and efforts toward building bridges of understanding. He is a role model for youth who are looking for truthful respect of all traditions.”

Rowther was born in Santa Ana into a family that includes Pakistani, Ladakhi and Tibetan backgrounds and graduated from University High School in Irvine. A 1994 photograph of his grandfather, a former Pakistani diplomat, with the Dalai Lama graces the family’s Irvine home. His project was inspired by his family’s interfaith work with the Dalai Lama and previous UCI XIV Dalai Lama scholarship winners.

“I hope that I can live up to the amazing tradition of service and community engagement that previous Dalai Lama scholars have established at UC Irvine,” Rowther said. “These student - led initiatives have strengthened the values of compassion, ethical leadership and peace that the Dalai Lama has worked so hard to uphold”.