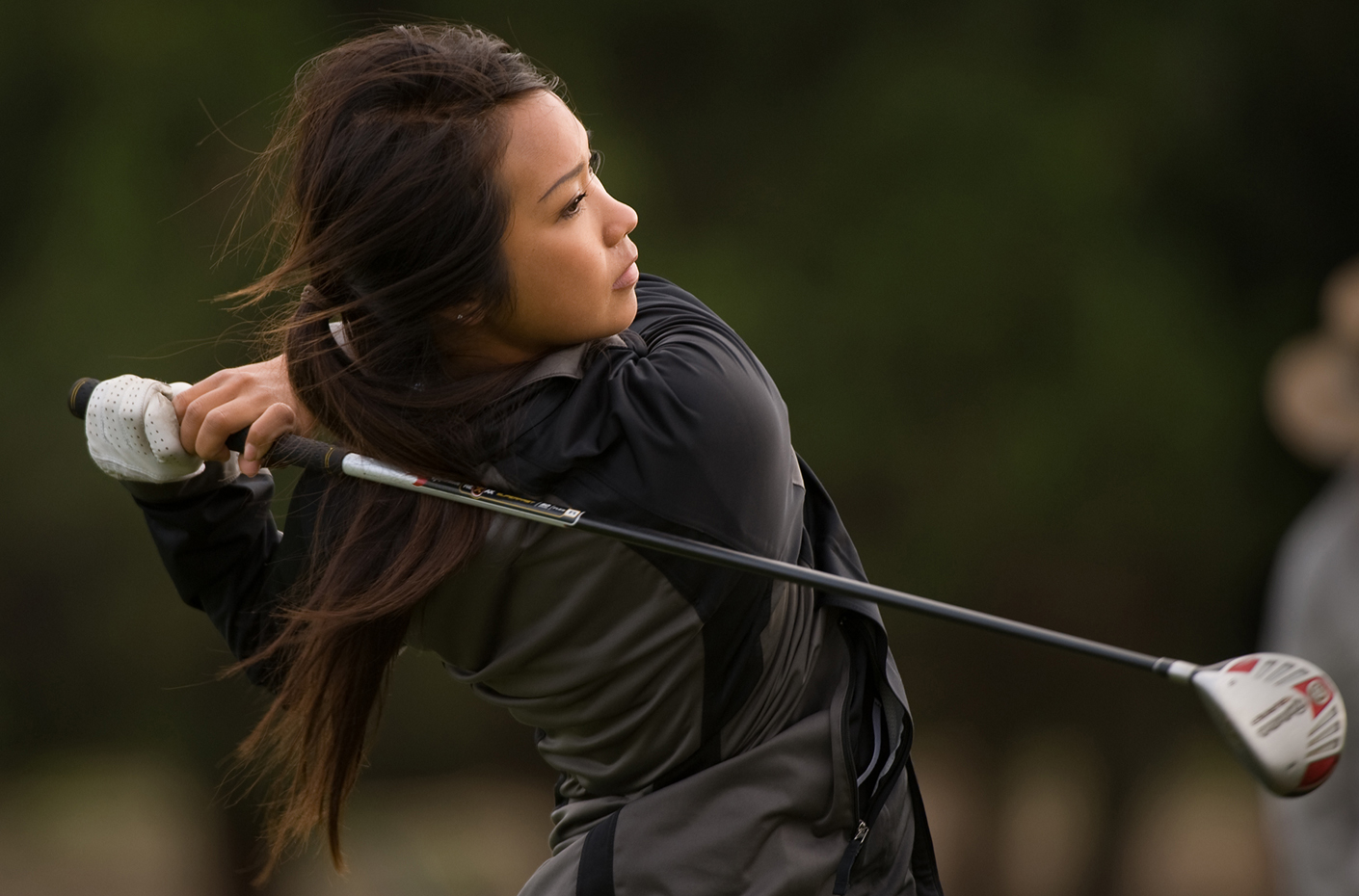 As a junior on the UC Irvine women’s golf team, sociology undergrad Lalita Patipaksiri has become accustomed to the season’s long grind. From the first tournament in September to the Big West championships in mid-April, her tightly packed schedule includes early-morning practice, classes, homework and weekends tied up with more practice and tournament play.

You’d think Patipaksiri would welcome a break this summer. Instead, she’ll be playing golf almost nonstop for an entire month, touring Asia with some of the finest female players in the country.

For 28 years, the NCAA All-Star Golf Team has visited Asia to promote good will and the game among some of the world’s most avid fans. Starting June 21, Patipaksiri and nine other golfers from top programs such as Stanford University, the University of Arizona and Yale University will play in 16 tournaments over 28 days on courses in Tokyo; Seoul, South Korea; Hong Kong; and Nansha, China.

“It’s a privilege to represent UCI on this team,” Patipaksiri says. “This will be the biggest experience I’ve ever had. I can’t wait to go.”

UCI women’s golf coach Julie Brooks says it’s an honor well earned. “Lalita’s steady as a rock in terms of personality, leadership and skill,” she says. “She’s the complete package for what you’d want to have represented on the trip.”

Patipaksiri is the first UCI player selected for the Asia-touring team — the latest achievement for the young program, which, since starting up in 2001, has won five Big West Conference titles and played in two NCAA championship tournaments.

Although the 2010-11 Anteaters haven’t matched the accomplishments of their predecessors, Patipaksiri and senior Patty Chawalitmetha have led an inexperienced squad with two freshmen and a sophomore that Brooks believes has the potential to compete next season for the conference title.

After a slow start, Brooks’ team is peaking toward the April 17-19 Big West championships at the Tijeras Creek Golf Club in Rancho Santa Margarita — finishing second in the Folino Invitational on March 21-22 and third in the Anteater Invitational on March 28. Also, Chawalitmetha is playing her best golf of the year, coming in second and fourth in the two tournaments.

“These last two events, something has clicked,” she says. “I’m really excited that the season has turned around.”

Besides being teammates, she and Patipaksiri have played golf together for more than a decade, first meeting in Long Beach-area junior tournaments organized by her grandfather. While Chawalitmetha plans to explore graduate school after earning a bachelor’s in sociology this June, Patipaksiri hopes her experience in Asia this summer, followed by a strong senior season, will lead to bigger things.

“If I can improve enough, I’d like to play professionally and, hopefully, qualify for the LPGA Tour,” says Patipaksiri, who is known for her slow, fluid swing and excellent short game. “It takes a lot of patience and work to excel at golf. It’s a game you can never be perfect at, and that’s what I love about it.”