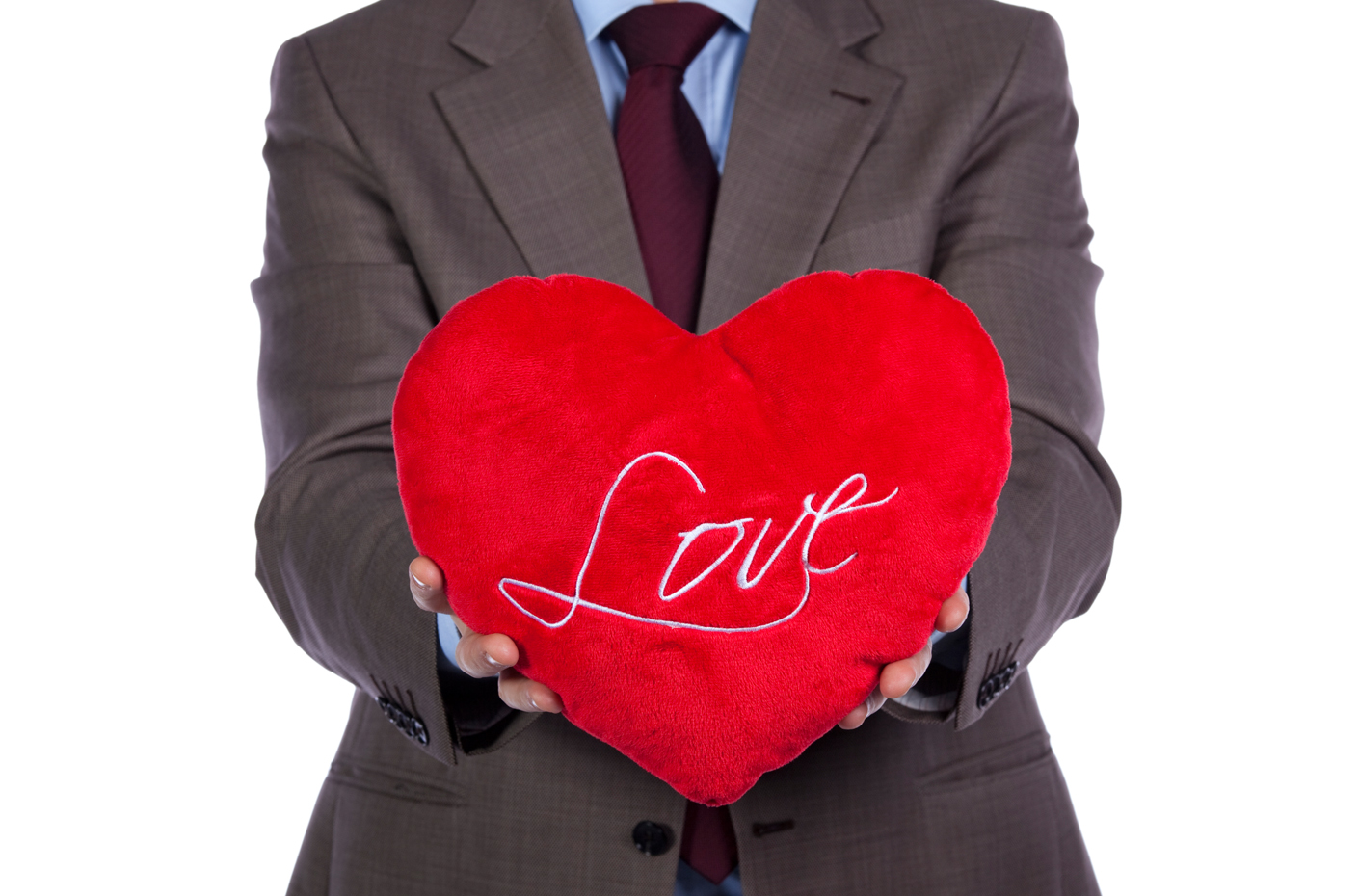 From 2005-25, an expected 22 million Chinese bachelors looking for love will fail to find a mate, says UCI anthropologist Susan Greenhalgh, and it won’t be for lack of want.  The problem, she says, is a residual effect of the country’s more than 30-year-old one-child per couple policy, the highly successful national birth control measure which encouraged couples to eliminate daughters in an effort to end up with a son. Now of marrying age, these men are without an adequate supply of Chinese brides to wed.

“Today, there are 120 boys per 100 girls born in China, and that gives the country among the highest sex ratios at birth in the world,” she says.

For the past 25 years, she has studied the creation and unintended impacts of China’s one-child policy, tracing its origins to the late 1970s when missile scientists deemed it the only solution for averting what they saw as a pending population crisis threatening the country’s global rise.  The outcomes of the policy have instead created a different kind of crisis, she says, one that includes a rapidly aging population and an increasingly masculine society.

In March, she received a $204,000 grant from the National Science Foundation to study the new sciences and policy thinking that are emerging to deal with the problem of what the Chinese call “surplus men.”

“The current regime and its expert advisers are framing the disproportionately high number of bachelors as potentially violent menaces to the party’s cherished goals of creating a ‘harmonious society’ and fostering Chinas ‘peaceful rise,’”  she says.  “In this emerging narrative, the bachelors supposedly will foment crime and disorder and spread HIV/AIDS from high-risk to low-risk populations, threatening China’s social stability.”

Whether those outcomes will actually occur is another matter, she says.

“Policy framings such as these are critically important; once embedded in public policy, they can remake politics, subjectivity and society,” she says.

Beginning this fall, Greenhalgh will be living in Beijing where she will spend a year interviewing and observing policy-makers, specialists and citizens to understand how the sciences and policies on the bachelors are being devised, and what potential outcomes could result.

“How the regime handles this potentially politically explosive issue could have major ramifications for Chinese and Asian politics,” she says. “The policy China chooses to adopt will have decisive effects on how the large number of bachelors deal with their plight, and, in turn, on the kind of nation China becomes in the 21st century.”

The initial phase of funding for this research began in March 2011 and will end in February 2012.