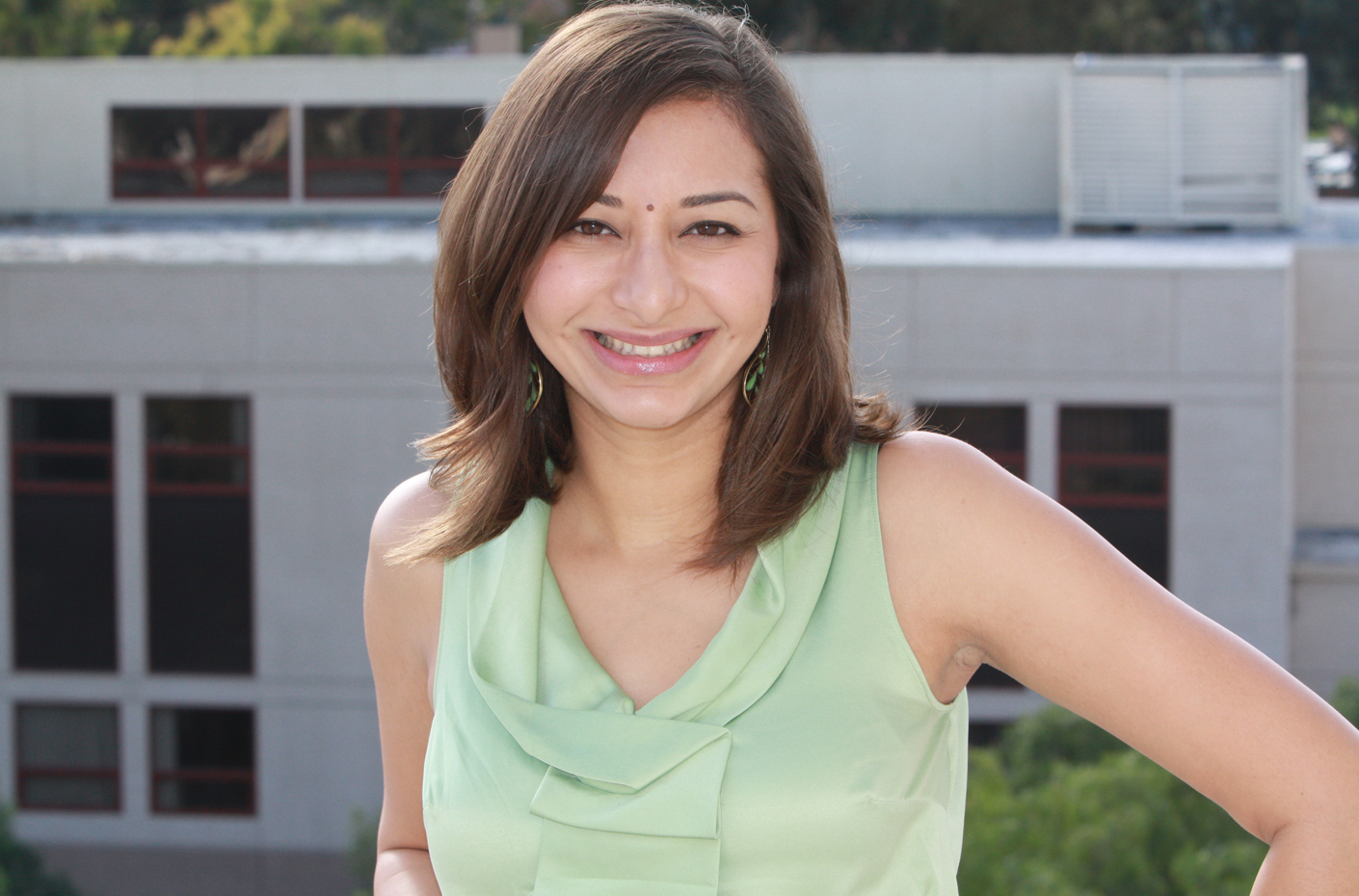 Prospects for better employment may be the common driving force behind students’ college aspirations, but the key to keeping them connected and enrolled has a lot to do with peer-bonding experiences and organizational involvement, says UCI sociology graduate student Daisy Reyes.  According to her research, this is particularly true for ethnic minorities.

“American students learn the benefits of creating associations early in their academic experience, so it is not surprising that they organize as they strive to form collective voices and carve out communities on their campuses,” says Reyes.  “Although creating student associations is not unique to ethnic groups; underrepresented ethnic minorities and first-generation college-going youth find college campuses particularly unfamiliar and thus seek refuge in student groups.”

Reyes, who is both a Latina and first generation university student, can personally relate.  As a freshman at UC Santa Barbara, she struggled acclimating to the university environment.  She found her niche in Mujeres Unidas por Justicia, Educacion y Revolucion (M.U.J.E.R.), a politically-oriented women's support group.

“This organization was very instrumental in connecting me to a community of like-minded women on campus,” she says.  “I felt at home in this space and it was really necessary for me given I was away from home for the first time.”

As a graduate student at UCI, she sought to create a similar sense of community among Latino students, so she cofounded the Chicano-Latino Graduate Student Collective.  Her research emphasis in Chicano/Latino Studies has followed suit with a focus on the various roles organizations and clubs play in Latino students’ lives.

“Understanding how Latino’s fit in the university and what role ethnic organizations play can help give university administrators and diversity initiative coordinators a map of what’s going on – all of which may translate into better integration of Latinos on campus and ultimately, completion rates,” Reyes says.  The latter, she notes, is an important point since, according to 2009 statistics from the National Center for Education, 34.5 percent of Latinos aged 25-29 had completed some college while only 12.2 percent had attained a bachelor’s degree.  Comparatively, the national average of all 25-29-year-olds who had completed some college was 59.9 percent with 30.6 percent receiving a bachelor’s degree.

Through interviews and observations, Reyes has analyzed the roles of six ethnically-oriented organizations on three Southern California campuses including a large commuter-based public teaching university, a research-focused public university, and a small private liberal arts college.

Her findings, which she has presented at the Pacific Sociological Association, indicate that Latino student organizations at the large public institutions create a "family away from home" due to a missing campus connection; classes are typically lecture halls, and students rarely know faculty. The organizations, particularly on the public commuter campus, also help teach students about resources available to them on campus.  The smaller elite college, she says, does a better job of integrating students academically and socially, so Latino-specific associations are not sought for community-building purposes but instead focus on bringing cultural programming to campus and teaching their non-Latino peers about Latino cultural practices.

“Latino-specific associations play a critical role in fostering social networks, creating support systems and mentorship programs, and sometimes stimulating students to advocate for policy change on campus and the outside world,” she says.

She plans to continue following her subjects’ involvement and academic outcomes for several years to provide a foundation for ongoing longitudinal research on Latino ethnic and political identities.

She has been highly lauded for her work, receiving the sociology department’s Service Award for research and teaching, and a competitive UC All Campus Consortium on Research on Diversity (UCACCORD) fellowship that has funded her dissertation.  In May, the alumni association will honor Reyes at the annual Lauds & Laurels banquet as the university’s Outstanding Graduate Student in 2011.

“Daisy’s research is important because it helps us understand how experiences and identity development of Latino students in higher education are shaped,” says Cynthia Feliciano, Chicano/Latino studies and sociology associate professor.

Join the School of Social Sciences and UC Irvine in celebrating Reyes’s honor at the 41st annual UCI Alumni Association Lauds and Laurels Banquet May 12 at the Hyatt Regency Irvine.  Further banquet details are available online at http://www.alumni.uci.edu/how_to_get_involved/lauds_and_laurels.html.