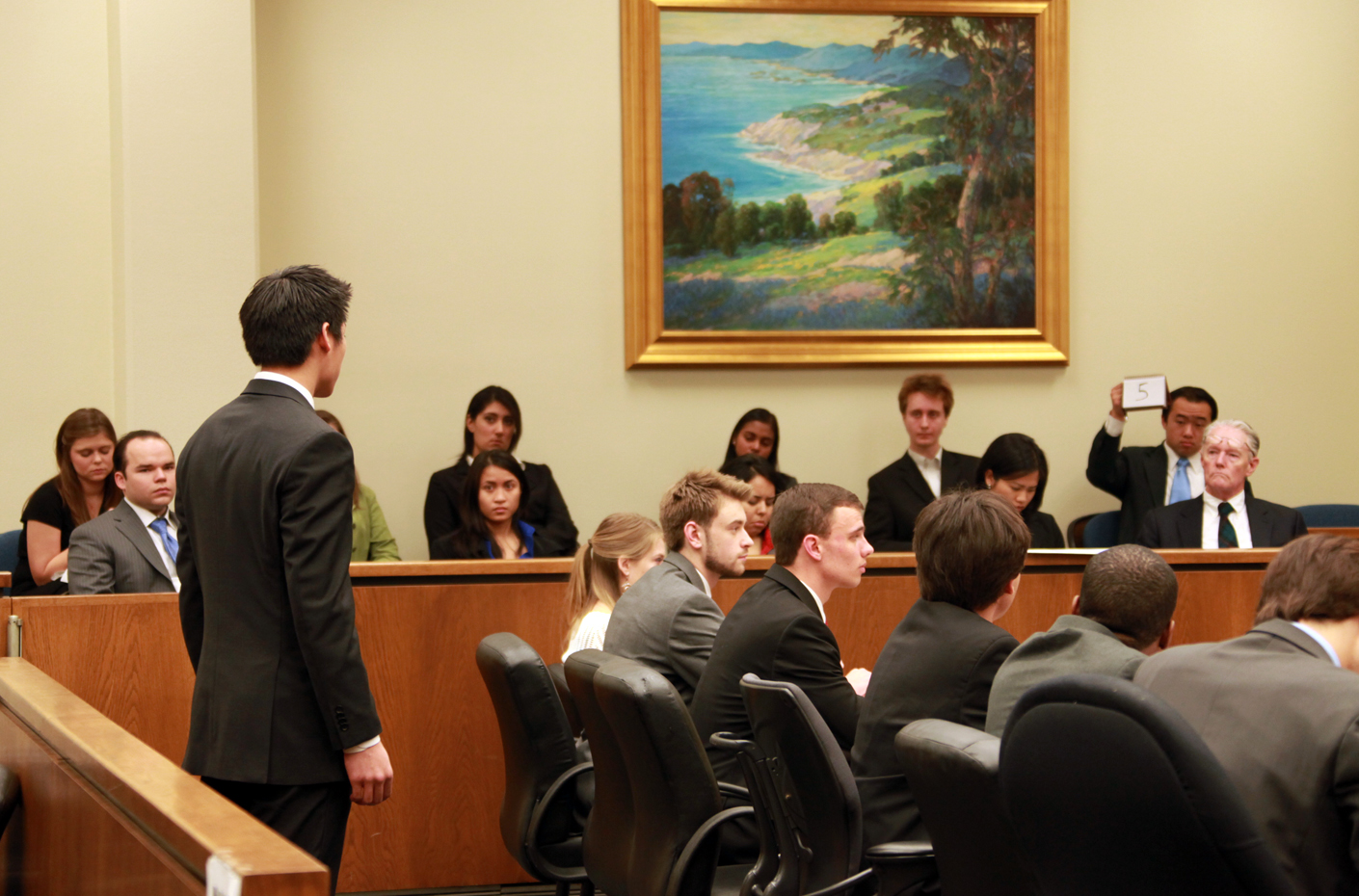 At the weekend’s Opening Round Championship Series held in Irvine March 19-20, UCI came out on top, beating out UCLA’s varsity team in the final round for the top national bid.

The team, coached by attorney Justin Bernstein, will head to the Midwest April 15-17 where they will be among the top 48 teams competing for the Mock Trial national title.