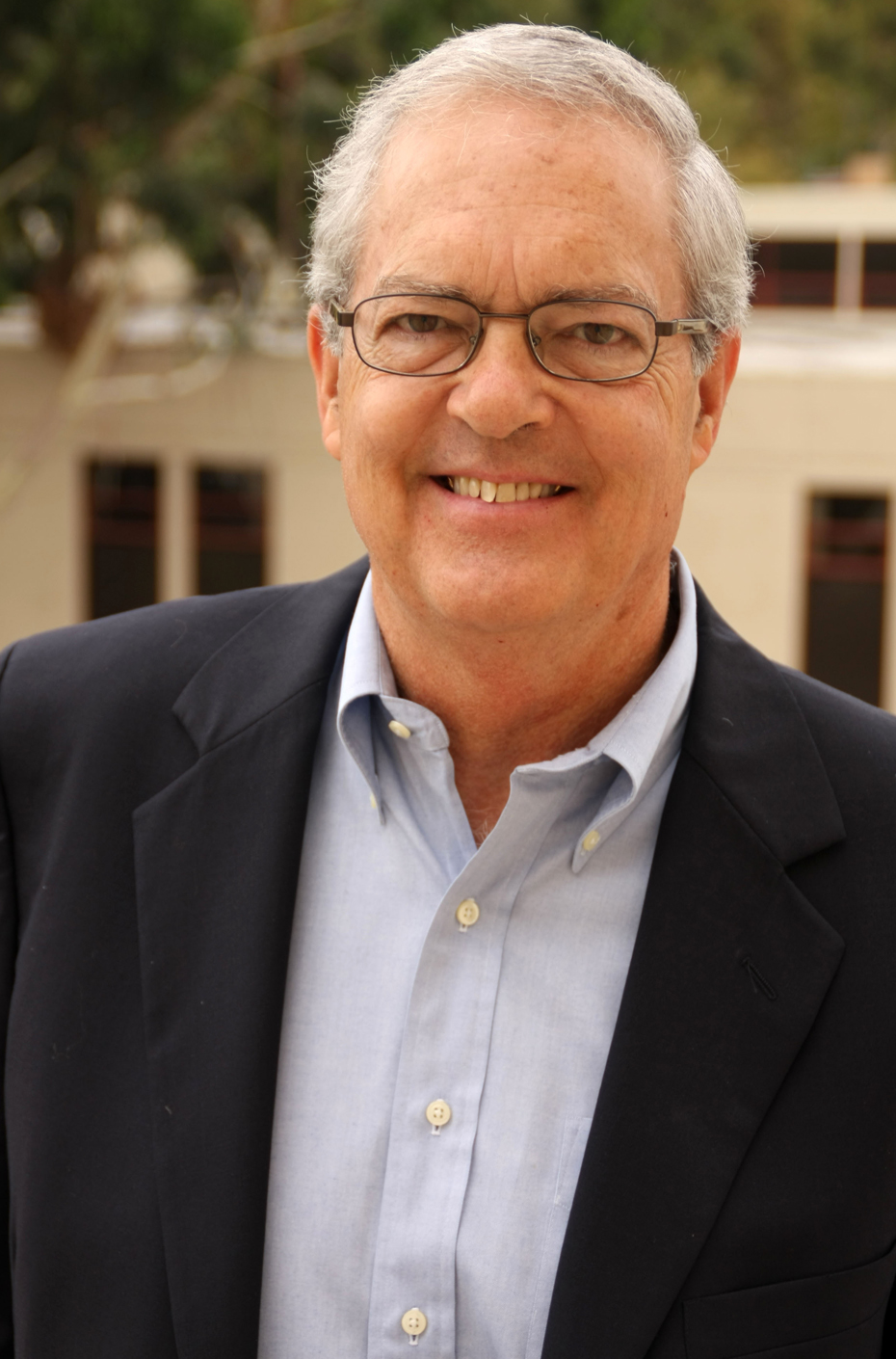 Frank D. Bean, sociology and economics Chancellor’s professor, is part of a collaborative UCI-Pennsylvania State University research team that has been awarded a five-year, $2.6 million grant from the Eunice Kennedy Shriver National Institute of Child Health and Human Development, a division of the National Institutes of Health (NIH), to study the health of the children of Mexican immigrants.  Findings from the study will be made publicly available for future studies and public policies targeted at immigrant children health.

Bean, who also directs the UCI Center for Research on Immigration, Population, and Public Policy will be co-leading one of three subprojects under the grant with a $72,000 subaward, focusing primarily on obesity among the children of Mexican immigrants.

“Childhood obesity is not only a product of the migration and incorporation experiences of Mexican immigrants, it also carries implications for second-generation adult integration,” Bean notes.   “Studying its origins and charting its trajectories are thus important precursors of the development of health policies to improve the life chances of the children of immigrants.”

Working with him will be Jennifer Van Hook, sociology and demography professor at Penn State University and a former doctoral student of Bean’s.