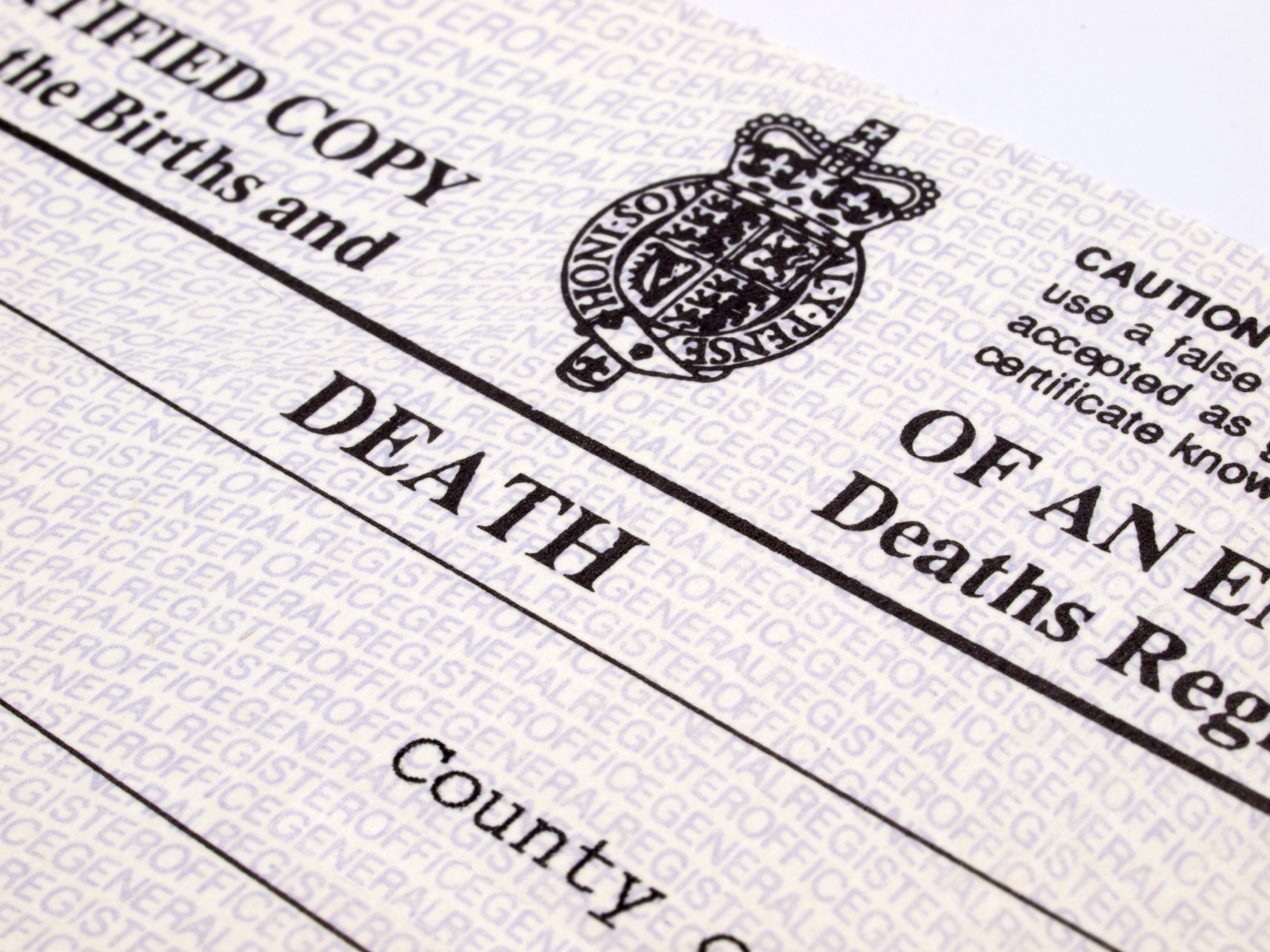 
When U.S. coroners, medical examiners or funeral directors fill out death certificates, the decedent's cause of death appears to influence the racial classifications they make in ways that reflect - and perpetuate - long-running stereotypes, according to a new study by sociologists at UC Irvine and the University of Oregon.

In a death by homicide, the victim is probably black. With cirrhosis, the decedent is likely to be Native American. These stereotypes have small but clear effects on the racial classifications used to calculate vital statistics, said Andrew Noymer, assistant professor of sociology at UCI.

He collaborated on the study with Andrew Penner, UCI assistant professor of sociology, and Aliya Saperstein, assistant professor of sociology at the University of Oregon. They found that, for all deaths, 1.1 percent of racial classifications in official statistics differed from reports by the decedent's next of kin. The likelihood of discrepancy, however, varied significantly across the U.S. population. Inconsistency rose to 8.8 percent among decedents classified as American Indian or Alaska Native.

These patterns - to be detailed Jan. 26 in PLoS One, an open-access journal of the Public Library of Science - emerged in a review of almost 23,000 death certificates drawn from the 1993 National Mortality Followback Survey. Developed by the National Center for Health Statistics, the survey provides a sample of Americans who die in a given year and supplements death certificate data with information from the next of kin or another person familiar with a decedent's life history. This allows for scrutiny of such things as disease and demographic factors.

"We didn't find much inconsistency, but we shouldn't be finding these patterns by cause of death at all," Saperstein said. "Either there shouldn't be discrepancies or they should be more randomly distributed. The skew we found reinforces existing racial disparities."

"These underlying differences fuel stereotypes, so that the cause of somebody's death becomes part of the information used by people to racially classify the decedent," Penner said.

While the discrepancies emerged when death certificates were compared to racial classifications by next of kin, the researchers noted that it was unclear which report should be considered correct. The varying classifications, they said, provide insight into how an individual's race can be defined differently in different contexts.

"Social science research has increasingly identified race as being flexible - not fixed but context-specific," said Noymer. "Our research shows that this flexibility extends to death certificates and, therefore, can affect death rates, which are calculated from the certificates."

In the study, other factors - such as occupation, income, veteran status and place of death - were examined but did not account for the link between racial classification and cause of death.

"Our results suggest that the disparities have started to take on a life of their own, to become self-fulfilling prophecies. People are so used to thinking in stereotypical terms that they create the associations even when they're not actually there," Saperstein said. "The inconsistencies in racial classification are windows into what race means in the U.S. and how racial distinctions and boundaries are created."