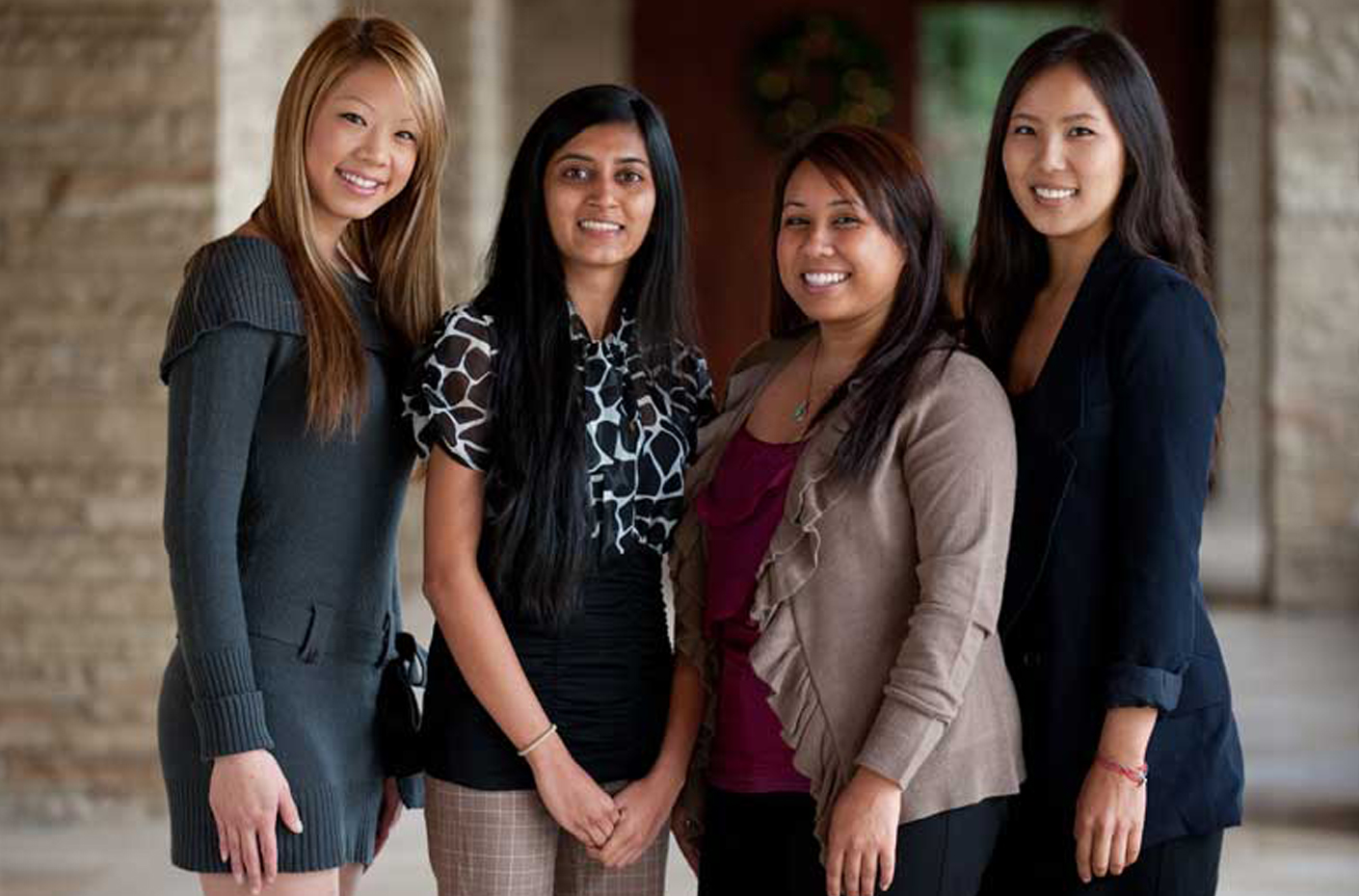 Note: This feature originally ran last June. It is being reprinted to highlight the fact that the students involved have since received one of the university's highest honors.

Honduras is experiencing an influx of Anteaters, thanks to UC Irvine's Global Brigades program, and needy communities there are grateful.

"A lot of families sleep on dirt floors and don't have access to toilets," Abulkalam says. "Laying down concrete floors and building latrines are small but significant steps toward preventing Chagas and gastrointestinal illnesses."

UCI students in the Global Brigades program travel to Honduras during summer, spring and winter breaks. A medical brigade was established on campus in 2007, followed by a dental brigade in 2008 and public health, law, environmental and water brigades in 2010.

Because of their hands-on commitment to improving the lives of Hondurans, Abulkalam and eight other volunteers who started Global Brigades at UCI received the 2010 Living Our Values Award for student team.

"The students' appreciation for the perspectives of others and empathy for those who have limited access to healthcare drives their passion for Global Brigades," wrote Ellen Reibling, former program supervisor and retired UCI health education director, in her nomination letter. "Their efforts have increased awareness about the need and opportunities in global health programs."

Global Brigades is the world's largest student-led international health and sustainable development organization. Since 2005, more than 4,000 volunteers from 110 university chapters have assisted impoverished villages in Honduras and Panama.

The multidisciplinary program serves a host of health and wellness needs, says Alipio, a student in criminology, law & society (since graduated) when he founded of UCI's public health brigade.

"Global Brigades takes a holistic approach to outreach that makes it unique among humanitarian organizations," he says. "We provide mobile clinics, for example, but we also provide health education so communities can sustain themselves."

"We always tell the children to wash their hands before eating and after playing soccer," she says. "We also make sure they know not to eat undercooked meat or drink water that has not been boiled."

Students work with families selected according to need and community participation. Adults receive health and sanitation training and, in turn, teach others.

"It's not a whole bunch of Americans going down to Honduras for a week and then leaving," Abulkalam says. "The community maintains the programs long after we're gone."

The education, in fact, is often reciprocal. She fondly recalls the time she and other volunteers spent last spring break with the Flores family, consisting of parents, a grandfather and four children between 1 and 10 years old.

"On our last day, they taught us how to make tortillas and prepare fried plantains," Abulkalam says. "This trip made me realize that I want to go into global health and that people in Honduras are happy and hopeful despite their difficult situation."