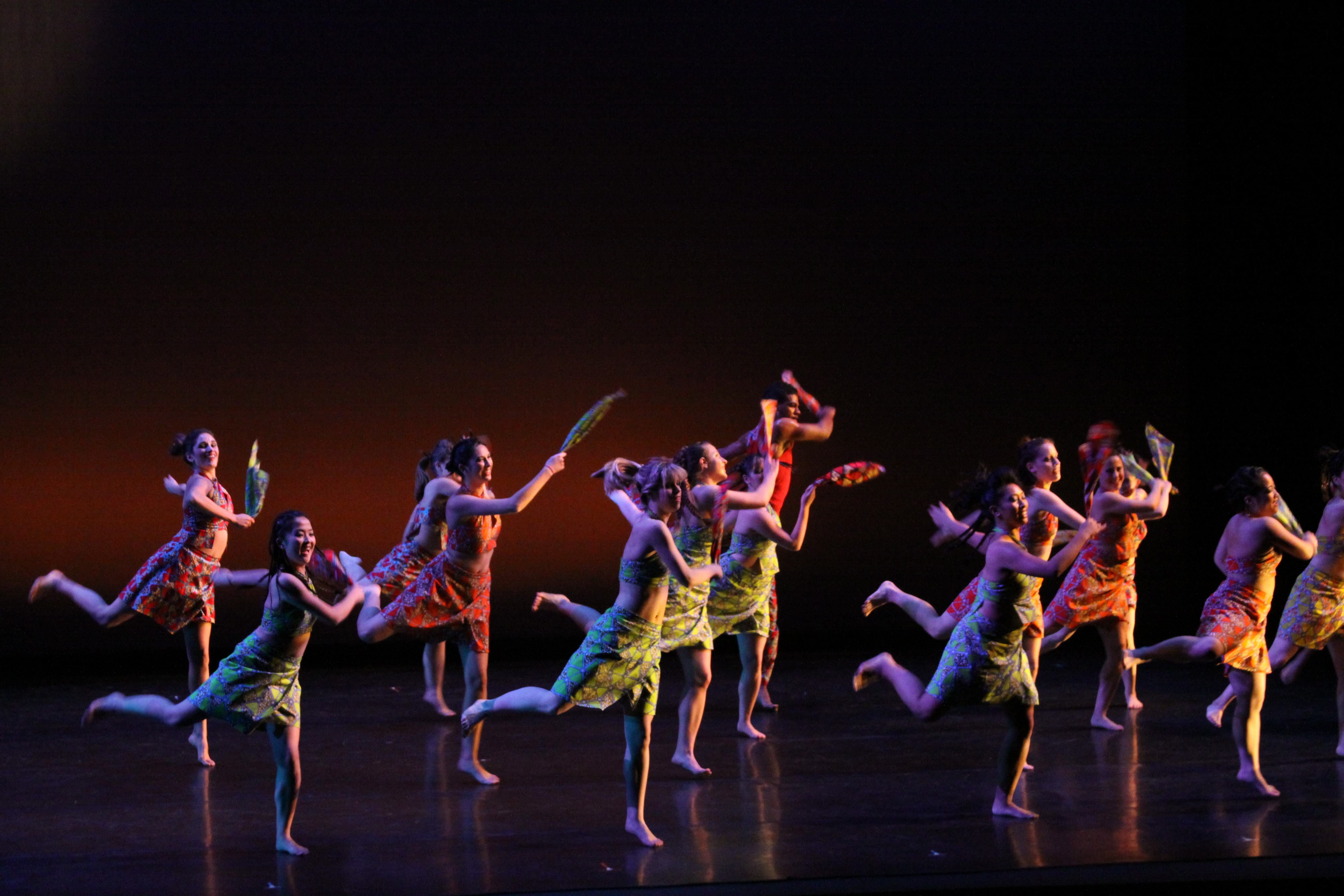 To a casual observer, a dancer’s movements may appear to be guided wholly by the melodic tones and rhythmic beat of the accompanying score.  Gesture, however, is only a small piece of the story, explains Sheron Wray, UCI assistant professor of dance.

“Dance is an interpretation of culture, a portrayal of history and a barometer of local sensibilities,” she says.  “Dancers carry words with their movements, and in order to convey a story, they must first know and understand its nuances.”

For the past year, she has been working with an interdisciplinary group of UCI scholars interested in the story of Ghana, West Africa, from its history, language and cultural connections to the U.S. to its present day attention as the focus of celebrity humanitarian interest.  The group includes undergraduates and graduate students as well as recent alumni and faculty from the arts, computer sciences, humanities, public health and social sciences.  Together, they will be heading to the University of Ghana August 14 to September 5 where they will use dance as their gateway for studying and experiencing the country first hand.

“In Africa, dance is an integral part of the community,” says Krystal Pires-Patch, a fourth year UCI dance major. She is part of the 17-member UCI student dance group that will be practicing and performing alongside its Ghanaian university counterparts.

For Pires-Patch, the trip will be her first to Africa and represents a unique learning opportunity as she and the other current students have been pursuing formal research on different facets of African culture.

“I’m really looking forward to seeing first hand how dance is embodied and reflected in their local culture and how this differs from the U.S.,” she says.

For the faculty involved, the project is both a teaching and learning opportunity.

“Africa is commonly, and often mistakenly, thought of as a place that needs saving and a place that we act upon rather than with,” says Cecelia Lynch, professor of political science and director of the Center for Global Peace and Conflict Studies.  Her research on humanitarian efforts and their local impact – an issue through which Ghana has gained international attention – indicates that outside help can sometimes cause more harm than good. As a mentor and lecturer with the project, Lynch will be traveling with the group to take part in a discussion series with Ghanaian scholars to learn about the current state of the region and how collaboratively designed humanitarian efforts may positively impact the area.  She and others from the group plan to share their experiences upon their return via her research center’s Critical Investigations into Humanitarianism in Africa blog.

Included among the group’s stops will be a visit to the Cape Coast, an area infamous for two historic landmarks - Elmina’s Castle and Cape Coast Fort.  The large structures constructed in the 1400s served as the final stopping point for Africans being exported to America to serve as slaves.  Now UNESCO World Heritage sites, the area has become an international tourist attraction.

“It’s hard to explain the overwhelming reaction you get when seeing the structures,” says Jessica Millward, assistant professor of history.  A scholar of African American history and slavery, she has visited the region and has been helping the group prepare for the trip by providing historical perspective and advice on research approaches for the students’ individual projects.

She is also helping the group learn a few Ghanaian terms that may come in handy on their trip.  One of her favorites is “sankofa,” a word which she says translates as “go seek and return.”

The concept is one that all involved with the project hope will be embraced through their work as they establish a lasting partnership and exchange with the University of Ghana.  Their ultimate goal will be to create the Cape Coast Performing Arts and Media Institute where UCI and Ghanaian scholars can work together in continued formal study and performance.

“The axis between the U.S. and the African continent is palpable in culture, language, gesture and especially production, in everything from stage to screen to popular music,” says Wray.  “Collaborations which cross borders are important opportunities for learning, and we hope to come back, tell our stories, and trigger others to study internationally.”