Another World is Possible: Rethinking Conservation in (and from) China

Another World is Possible: Rethinking Conservation in (and from) China 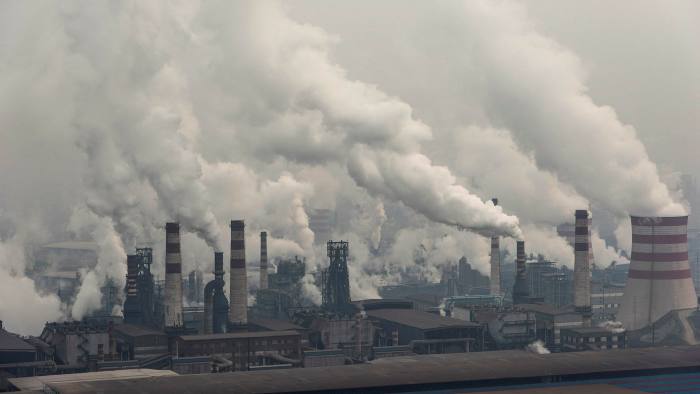 REGISTER: https://uci.zoom.us/webinar/register/WN_Pm1eLg0xSdSNEQ73Vjj3dQ
About the talk:
China's rapid economic growth over the last four decades has brought unprecedented ecological degradation while lifting millions out of poverty. At the same time, environmental pollution and the biodiversity that has been lost have propelled China's top leaders to depart from "growth at all costs" in order to advocate for an "ecological civilization" embracing green development and carbon neutrality.

With more than twenty years of experience as a frontline practitioner, Lo Sze Ping reflects on how environmentalism was introduced and popularized in China, how it has evolved from the margins to become a core component of China's national development narrative, and what we can learn from this rich history of conservation efforts in and beyond China.
About the speaker:
Currently the Program Director of the Sequoia Climate Fund, Lo Sze Ping has two decades of experience leading international and domestic environmental NGOs in China, including Greenpeace, WWF, Friends of Nature, Society of Entrepreneurs and Ecology, and Greenovation Hub. He has been named a Global Young Leader by the World Economic Forum and holds an EMBA from Hong Kong.