Mahjong: A Chinese Game and the Making of Chinese America

Mahjong: A Chinese Game and the Making of Chinese America 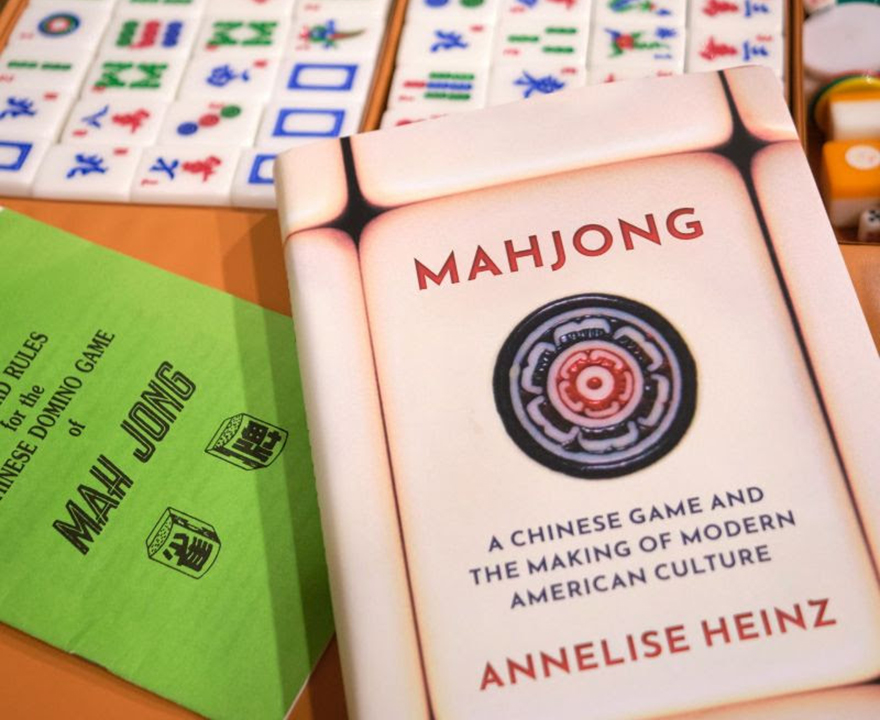 Mahjong: A Chinese Game and the Making of Modern American Culture illustrates how the spaces between tiles and the moments between games have fostered distinct social cultures in the United States. This mass-produced game crossed the Pacific, creating waves of popularity over the twentieth century. Annelise Heinz narrates the history of this game to show how it has created a variety of meanings, among them American modernity, Chinese American heritage, and Jewish American women's culture. As it traveled from China to the United States and caught on with Hollywood starlets, high society, middle-class housewives, and immigrants alike, mahjong became a quintessentially American game.
Speakers:
Annelise Heinz, University of Oregon
in conversation with Katherine Marino, UCLA
and Judy Wu, UC Irvine

This event is co-sponsored by the Long US-China Institute, the UCI Humanities Center, the UCI Center for Asian Studies, and the Departments of History and East Asian Studies.