Herbs and Roots: A History of Chinese Medicine in the United States

Herbs and Roots: A History of Chinese Medicine in the United States 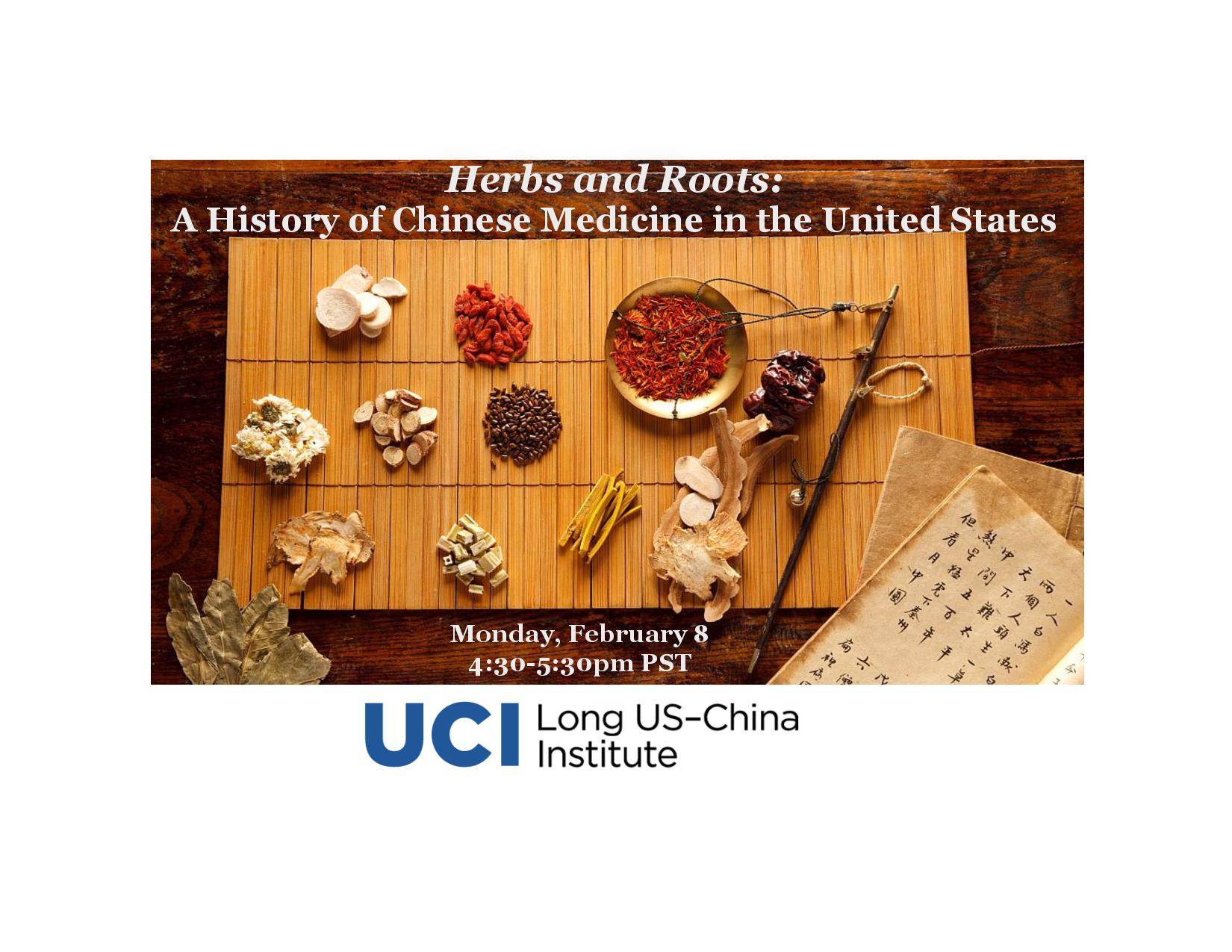 Chinese medicine has a long history in the United States, dating back to its colonial period and extending up to the present. Well before mass emigration from China to the United States began, Chinese materia medica crossed the oceans in both directions: Chinese medicinal teas and herbs came west while Appalachian ginseng went east. Beginning in the 1850s, Chinese immigrants came to the United States and transplanted their health practices, establishing businesses that catered to both Chinese and non-Chinese patients. Over time, Chinese medicine - along with other medical knowledge systems deemed "irregular," "alternative," or "unorthodox" - both facilitated and undermined the consolidation of medical authority among formally trained western-style medical scientists.

About the speakers:
Tamara Venit-Shelton is an associate professor of history at Claremont McKenna College where she teaches courses on the American West, Asian American history, environmental history, and the history of medicine. She is the author of two books: A Squatter's Republic: Land and the Politics of Monopoly in California, 1850-1900 (University of California Press, 2013) and Herbs and Roots: A History of Chinese Doctors in the American Medical Marketplace (Yale University Press, 2019), which won the 2020 Phi Alpha Theta Award for Best Book.

Mei Zhan is an associate professor of anthropology at UC Irvine, where she conducts research in the areas of medical anthropology, science and technology studies, globalization and transnationalism, and China studies. She is the author of Other-Worldly: Making Chinese Medicine Through Transnational Frames (Duke University Press, 2009). She is currently writing a book on the rise of a new "classical Chinese medicine" through entrepreneurial experiments in cosmopolitan China.