Underdevelopment in Rural China: Measuring the Legacy of the Great Leap Forward (1958-1961)

Underdevelopment in Rural China: Measuring the Legacy of the Great Leap Forward (1958-1961) 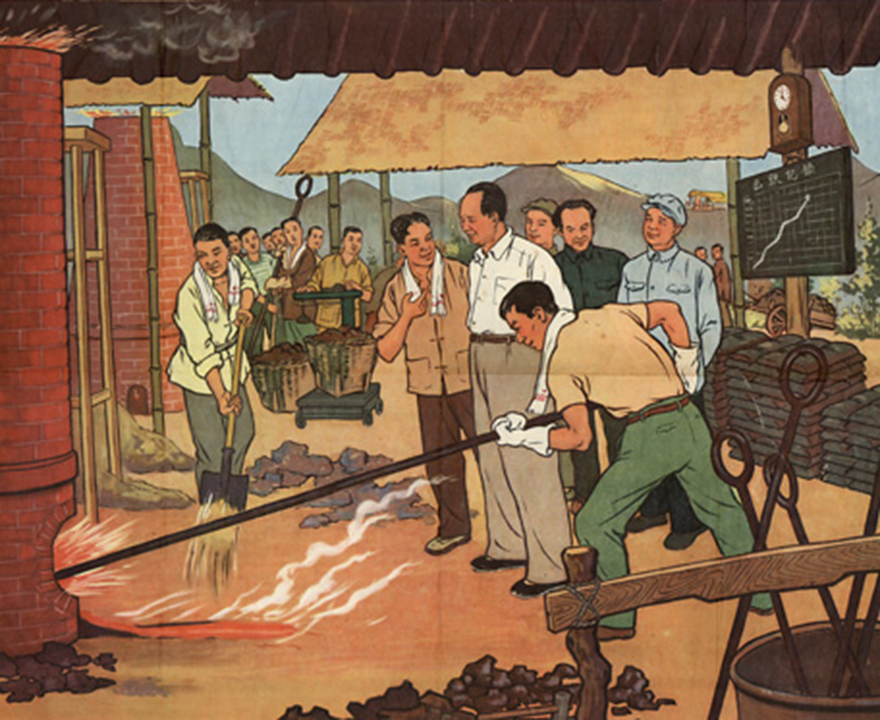 China’s Second Five-Year Plan, known as the Great Leap Forward, infamously spurred the Great Chinese Famine (1959-61) in which over 30 million rural Chinese died, but social scientists have paid insufficient attention to the role of the Great Leap policies on subsequent outcomes for the affected communities. Part of the neglect emanates from incomplete information about the application of the policies themselves at a disaggregated geographic level. Focused investigations into the detrimental effects of the related Great Famine’s legacy downplay other consequences of the state policies, which forced rural Chinese to reorganize their communities, households, and labor to meet national production goals in agriculture and industry. This research uses geographic and political factors of the time to reflect the policies’ intensity in sub-provincial regions. The empirical analysis shows that in the areas governed by a relative ideologically radical administration during the Great Leap, rural households located within rugged terrain have enjoyed a relatively positive impact of the Great Leap policies on their income as of the year 2010. Finally, possible transmission mechanisms for the policies’ effects on subsequent development are considered.

Elizabeth Gooch is an assistant professor of economics at the Naval Postgraduate School in Monterey, California. Her research interests lie at the intersection of economics, political science, and history. After receiving her Ph.D. in Economics from Georgia State University in 2014, Dr. Gooch worked for four years as a research economist in the U.S. Department of Agriculture’s Economic Research Service and published research papers on China’s agricultural sector and trade issues. Dr. Gooch's interest in China began with her study abroad in China’s Sichuan province in 2002.