May Fourth at 100: Reflections on a Movement that Changed China

May Fourth at 100: Reflections on a Movement that Changed China 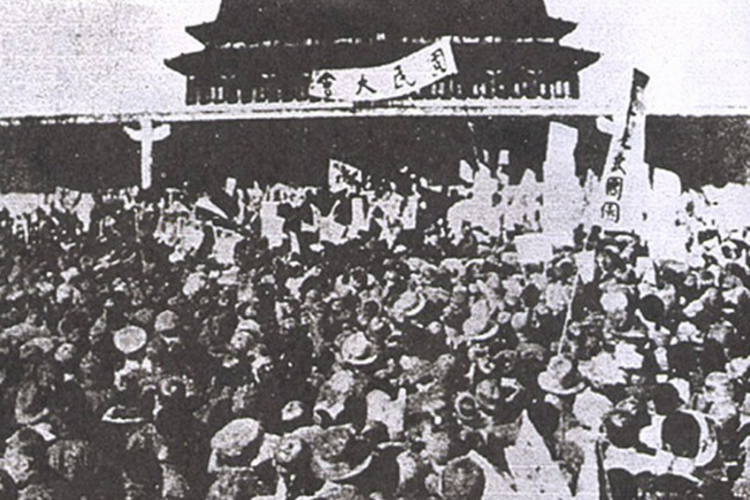 On May 4th, 1919, a series of protests erupted in Beijing. Triggered by the signing of the Treaty of Versailles, which gave Japan control over former German territories in northeast China, the protests quickly spread throughout the country. Student leaders advocated for the large-scale political mobilization of the Chinese masses, and in the weeks and months that followed, the focus of the demonstrations expanded. Together, protestors called for China to adopt science, democracy, feminism, labor rights, and vernacular literature in the quest for national sovereignty. As the first populist movement in modern China, the May Fourth Movement has continued to be invoked into the present.

What are the contemporary implications of May Fourth? How has the movement been remembered and reclaimed a century after it first broke out? Join the Long US-China Institute on the centenary of the event to hear historians, social scientists, and literary scholars explore how the May Fourth “spirit” continues to live on in China today.

Light afternoon refreshments will be provided.