Science vs the Chinese State: The Present is History

Science vs the Chinese State: The Present is History 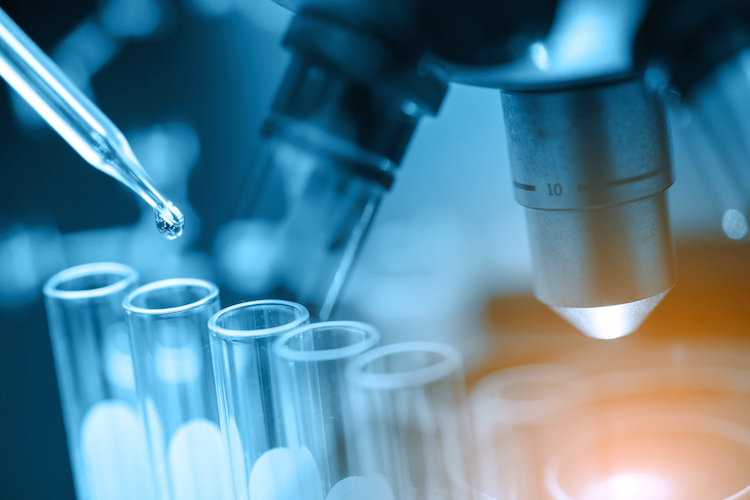 The complex relationship between science and the Chinese state is as old as the civilization itself, lessons from which are of particular relevance today. When Chinese emperors ruled as "Sons of Heaven," correct prediction of astronomical phenomena was seen as central to imperial legitimacy. Over several millennia, the imperial court provided Chinese astronomers with employment and resources, but it also controlled their career prospects and interpretations of their work. From the twilight of the Chinese empire to the establishment of the Communist government, generations of Chinese intellectuals sought modern science and technology as a salvation for their nation and its people. The fate of their endeavors was entangled in political turmoil and filled with personal tragedies.

As a Chinese immigrant scientist living and working in the United States, Dr. Yangyang Cheng (Cornell University) will examine this topic through her ancestral history, professional lineage, and personal journey. The talk will take a broad historical sweep with an intimate lens, and conclude in the present tense by exploring whether science can transcend nationalism and how scientists should approach the ethical dilemmas of their work.