You Can't Go Wrong Doing Right: How a Child of Poverty Rose to the White House and Helped Change the World

You Can't Go Wrong Doing Right: How a Child of Poverty Rose to the White House and Helped Change the World 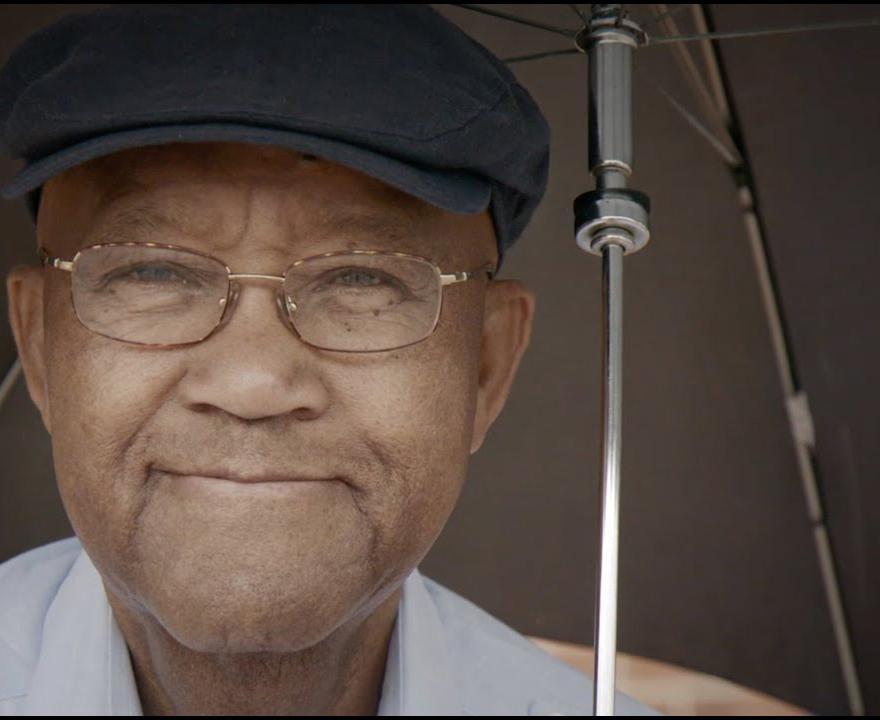 Described by the Horatio Alger Society as, "the most remarkable man you've probably never heard of," Robert J. Brown has played a pivotal role alongside the great and the powerful of our time: trailing the mob in 1950s Harlem with a young Robert F. Kennedy; helping white corporate leadership at Woolworth integrate their lunch counters; channeling money from American businesses to the Civil Rights movement; accompanying Coretta Scott King, at her request, to Memphis the day after her husband had been assassinated; advising President Nixon on how to support black entrepreneurship and black colleges; becoming the only person allowed to visit Nelson Mandela in Pollsmoor prison in Cape Town and relay his message of peace to the world.

Robert Brown will take you behind the scenes to learn about pivotal moments in the 20th century and how the lessons he learned at his grandmother’s knee helped him shape America as we know it today.