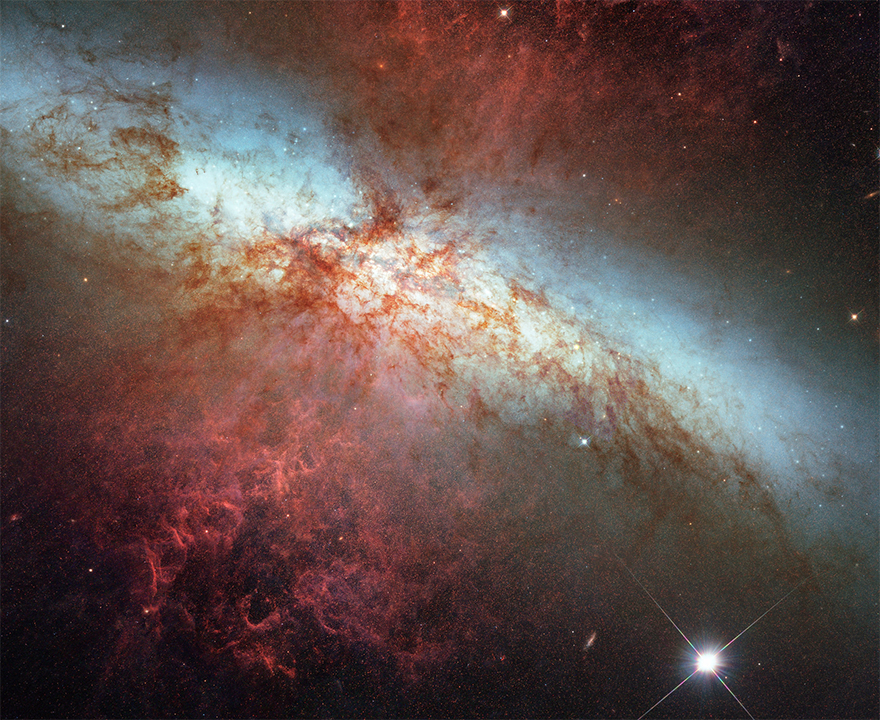 In the late 1990s, scientists working on the High-Z Supernovae Search Team and the Supernova Cosmology Project provided the first evidence that the expansion of the universe is accelerating. To explain this acceleration, cosmologists have posited “dark energy”, a previously unknown kind of energy now believed to permeate all of space and to make up approximately 70% of the total energy of the universe. But what is dark energy? Is it the vacuum energy associated with known particle species? Or is it a manifestation of an entirely new entity? Or is it simply a reflection of a non-zero value for Einstein’s “cosmological constant”? This workshop will bring together physicists and philosophers to explore the epistemological and methodological issues raised by dark energy, with a focus on understanding the theoretical motivations and empirical evidence for different proposals concerning its nature.

This event is made possible by a grant from the John Templeton Foundation, to Chris Smeenk and Jim Weatherall.