Meet Jiayang Fan: Traversing China, the U.S., and the Spaces in Between for The New Yorker

Meet Jiayang Fan: Traversing China, the U.S., and the Spaces in Between for The New Yorker 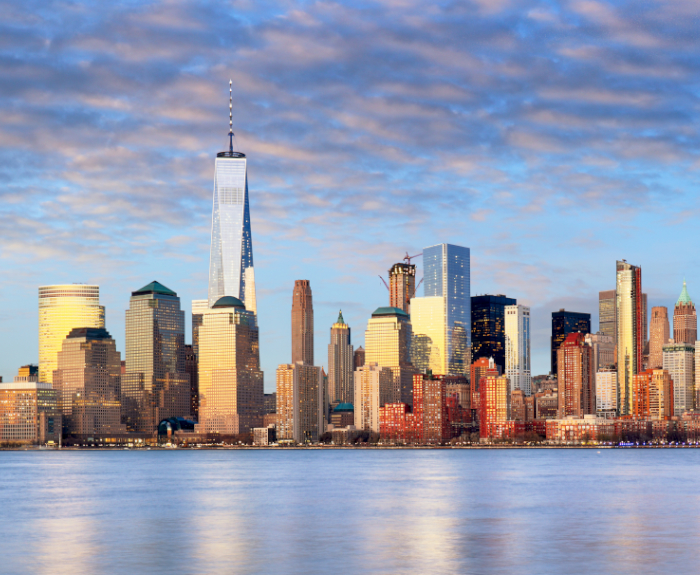 You may have read Jiayang Fan’s incisive vignettes of China, the United States, and the convergences – or divergences – between the two in The New Yorker. After contributing to the magazine for several years, she became the first China staff correspondent of Chinese descent at The New Yorker in 2016. Her articles, essays, and reviews unearth nuances otherwise rare in American coverage of these spaces. Ms. Fan’s deft handling of these subjects can be attributed in large part to her own multifaceted identity and upbringing. Self-described as both “a Chinese and an American,” she is intimately familiar with the complexities of reporting about contemporary China as “an immigrant with a vexed sense of cultural identity.”

How have her experiences informed her writing? What are the challenges and possibilities found in reporting on one’s birthplace both up close and from a distance? Join the Long US-China Institute in welcoming Ms. Fan on Wednesday, March 6 as this year’s Distinguished Speaker.

A Q&A will follow her talk. Light refreshments will be served. RSVP required: https://www.eventbrite.com/e/meet-jiayang-fan-traversing-china-the-us-and-the-spaces-in-between-for-the-new-yorker-tickets-56365197824