The Feminist Awakening in China

The Feminist Awakening in China 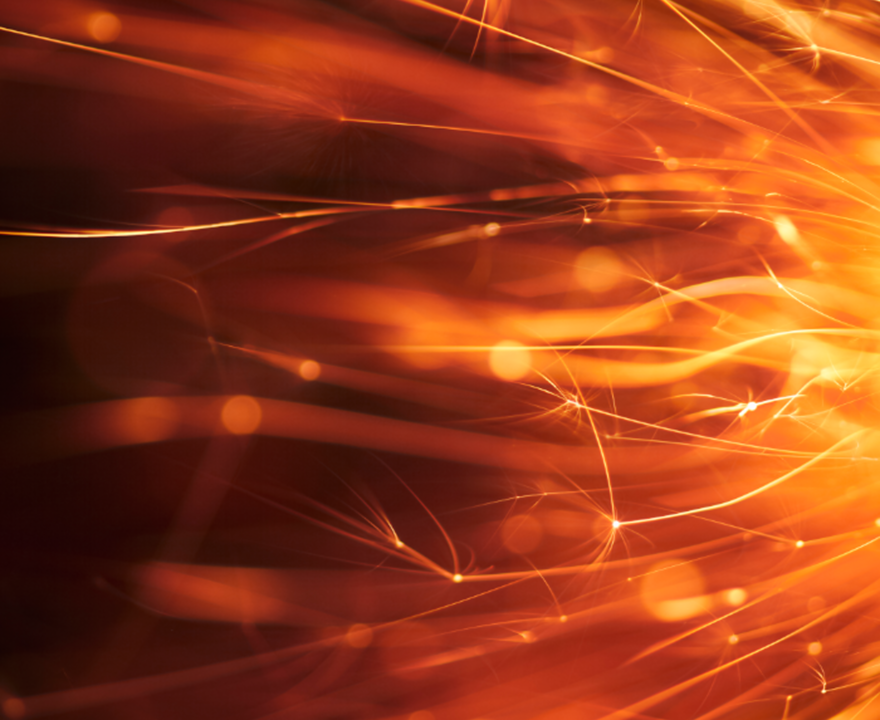 Based on her latest book, Betraying Big Brother, journalist and scholar Leta Hong Fincher will delve into the feminist movement taking place in today's China, from its development to the implications of its rise.

On the eve of International Women’s Day in 2015, the Chinese government arrested five feminist activists and jailed them for thirty-seven days. The Feminist Five became a global cause célèbre, with Hillary Clinton speaking out on their behalf and activists inundating social media with #FreetheFive messages. But the Five are only symbols of a much larger feminist movement of civil rights lawyers, labor activists, performance artists, and online warriors prompting an unprecedented awakening among China’s educated, urban women. In Betraying Big Brother, Hong Fincher argues that the popular, broad-based movement poses the greatest challenge to China’s authoritarian regime today.

Through interviews with the Feminist Five and other leading Chinese activists, Hong Fincher illuminates both the difficulties they face and their “joy of betraying Big Brother,” as one of the Feminist Five wrote of the defiance she felt during her detention. Tracing the rise of a new feminist consciousness now finding expression through the #MeToo movement, and describing how the Communist regime has suppressed the history of its own feminist struggles, Betraying Big Brother is a story of how the movement against patriarchy could reconfigure China and the world.