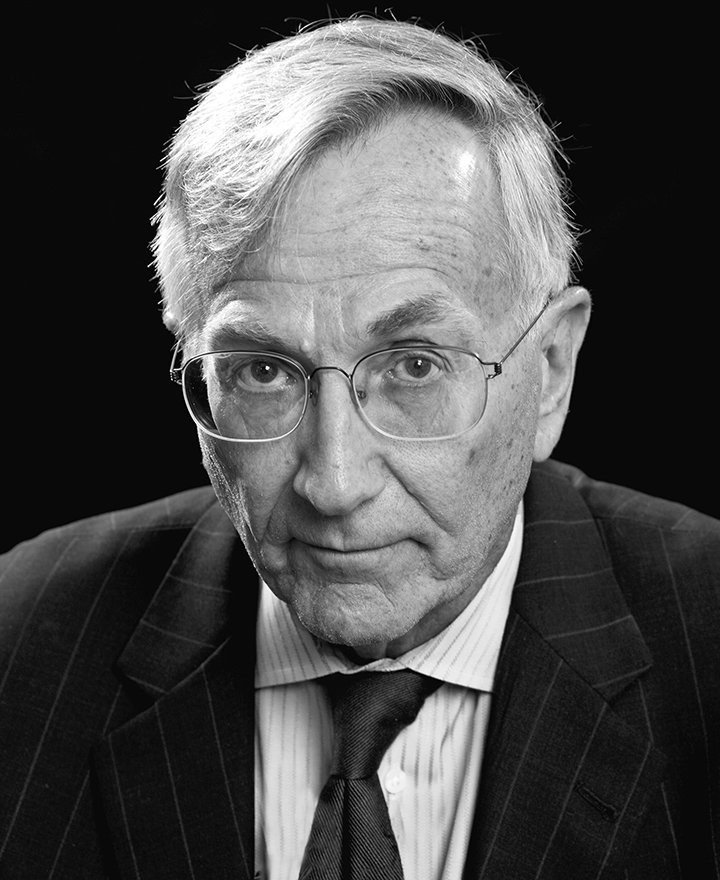 Seymour M. Hersh has been a staff writer for The New Yorker and The New York Times. He established himself at the forefront of investigative journalism in 1970 when he was awarded a Pulitzer Prize for his exposé of the massacre in My Lai, Vietnam. Since then he has received the George Polk Award five times, the National Magazine Award for Public Interest twice, the Los Angeles Times Book Prize, the National Book Critics Circle Award, the George Orwell Award, and dozens of other awards. He lives in Washington, D.C.

The Margolis Lecture series, sponsored by the Center for Global Peace and Conflict Studies at UC Irvine, annually brings to campus distinguished political and policy-making leaders who speak on important international issues. Established in 1991, the series honors Julius Margolis, economics professor and founding CGPACS board member.

Seating for public is first-come, first-served. Copies of Hersh's memoir, Reporter, will be available for purchase and signing following the event.